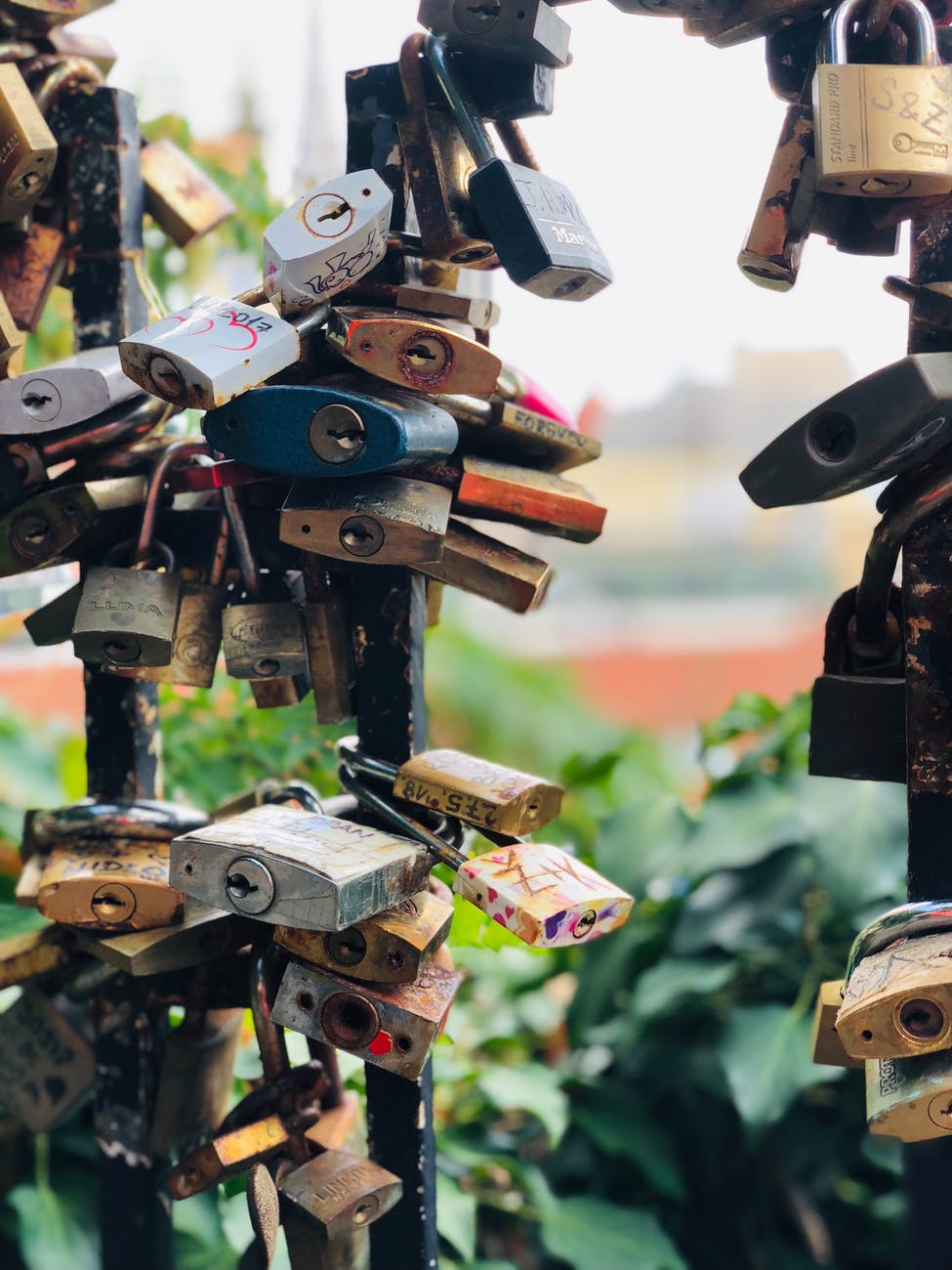 Full Disclosure: If you want to read the source article that gave rise to this post, you can do so here: https://www.cnbc.com/2019/03/23/how-sex-drug-promescent-sparked-a-150-million-legal-battle.html. I would categorize it as “kinda-NSFW,” but probably not something you want to have up on your screen should your boss be doing laps around the office.

Under Wis. Stat. Sec. 134.90(c), a “trade secret” is defined as: “information, including a formula, pattern, compilation, program, device, method, technique or process to which all of the following apply: 1) The information derives independent economic value, actual or potential, from not being generally known to, and not being readily ascertainable by proper means by, other persons who can obtain economic value from its disclosure or use; 2) The information is the subject of efforts to maintain its secrecy that are reasonable under the circumstances.

In the article cited above, the creator of a certain new “technology” was approached by a competitor who was interested in purchasing it. Negotiations followed, information regarding the technology was shared during that process, but the deal never materialized. Months later, the competitor came out with an almost identical product – and the creator, understandably so, was angry – to the tune of $150 Mil. in damages. As surprisingly detailed as the article is (great job CNBC), there is no mention at all about any Non-Disclosure Agreements (“NDA”) or a Letter of Intent that contained a confidentiality clause. Remember, the statute does not say, “must be secret forever and never shared with anyone” – it says “information is subject to efforts to maintain its secrecy that are reasonable.”

That means that the information can be shared, as long as your company takes steps to protect it – like 1) only sharing it with those who need to know; or 2) making those that are given the information subject to a Non-Disclosure Agreement. In this case, despite the article not mentioning it, I bet there was an NDA in place, but that remains to be seen. If there wasn’t, the case will be a much longer row to hoe for the creator.

For all of our clients out there, the lesson is simple, though: despite the social pressure to share mission critical information in settings like cocktail parties or informal investor meetings – don’t do it! If you are approached about an acquisition or other partnership that will require you to divulge important company information, get an NDA in place! In my experience, NDAs are expected and are not scary – and on that note, if you get push-back from a potential partner about signing an NDA — that’s a red flag worth paying attention to.