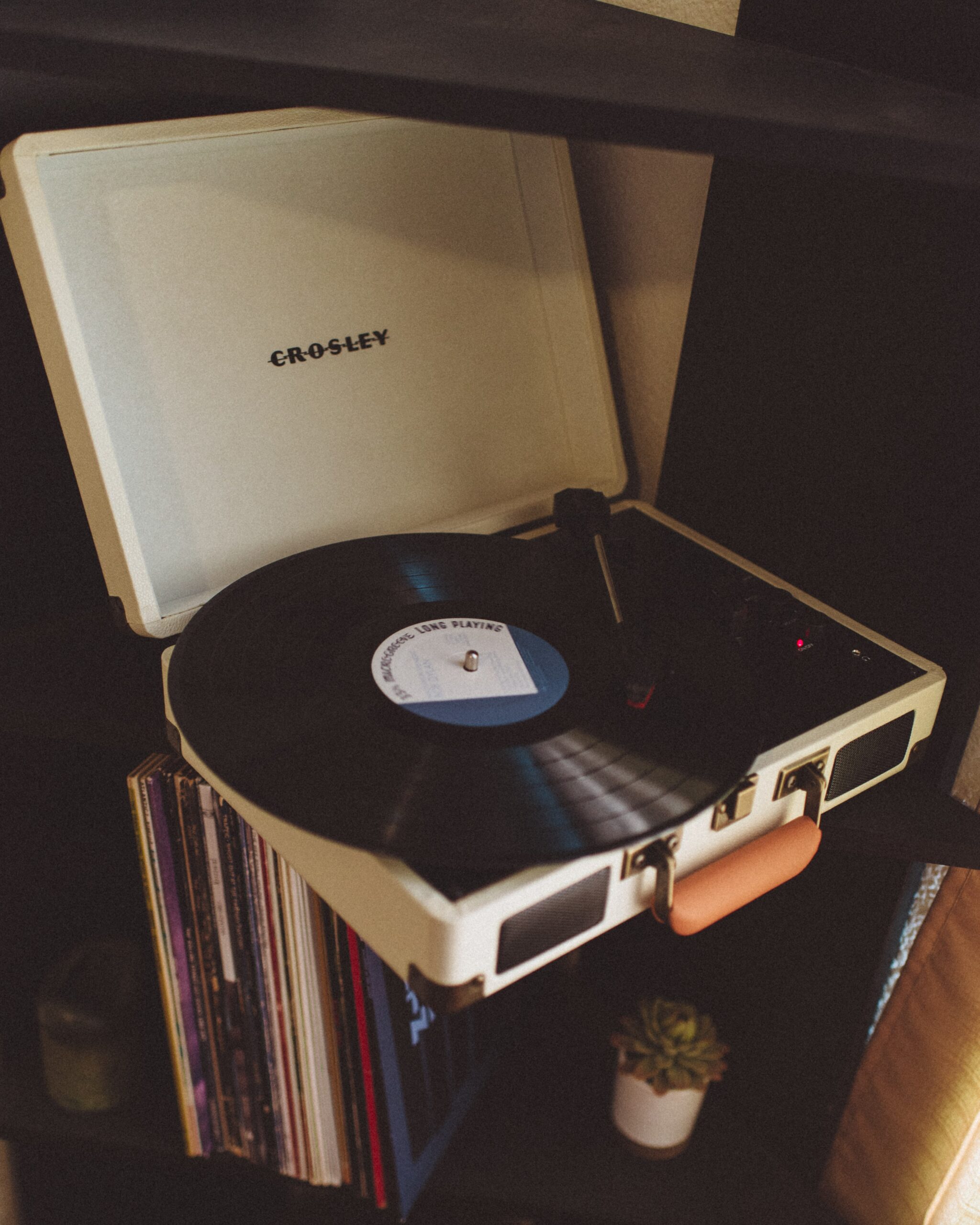 Often, when a creator allows another party to use their creation, the creator does so in return for a share in future profits. That share is commonly called a royalty. While royalty discussions frequently focus on who is getting a cut, and how big or small those cuts are going to be – that is not the most important question to ask.  Abstract percentages hold little meaning until they are applied to a framework. The most important question, and the question that this article centers around, is: What are people getting a cut of – gross or net profits?  Royalty payments allow intellectual property right-holders to choose if and how they want to license out the right to use their work and for what price. For example, a script writer may license their intellectual property (a copyright) to producers and transform a script into a movie, or an inventor might license out the right to use their intellectual property (a patent) to large production companies to avoid the costs and risks associated with production and distribution. Royalty payments can be incurred in a wide variety of ways. Depending on the structure of the agreement, royalties can be paid per item sold, used, or simply based on time.

Let’s use the Grammy Hall of Fame song ‘I Will Always Love You’ by the legendary Dolly Parton as a concrete way to apply the potentially abstract concept of royalties. Dolly Parton is the sole intellectual property rights-holder for ‘I Will Always Love You’ because she wrote the song by herself in 1974 and retains the copyright over the song to this day. In 1992, Dolly offered to license the right to use her intellectual property (the copyright to her song) to the film The Bodyguard. The Bodyguard soundtrack would go on to feature Whitney Houston’s iconic version of ‘I Will Always Love You,’ which immediately shot to the top of the charts where it stayed for fourteen consecutive weeks. It remains the recordholder for the best-selling single by a woman in music history selling 20 million copies worldwide. Despite the popularity of Whitney Houston’s version, it was Dolly Parton who was watching her bank account shoot to the top of the charts. As the sole songwriter, she received nearly 100% the song’s royalties, including those from Whitney Houston’s version. However, Dolly Parton does not receive all of the royalties because Whitney Houston receives the performance royalties every time her version of the song is played on the radio, streamed online or performed publicly because her unique performance of the song is her intellectual property.  While the details of the songs’ royalty agreement are not generally available, even if both women made just $1 from every sale or stream of the song, they each would have made 20 million dollars from that one song’s royalties alone.

However, Dolly Parton stands as the exception and not the rule here because mere mortals typically do not sit down and write Grammy Hall of Fame level songs by themselves. Typically, groups of songwriters and musicians work together collaboratively to create the melody and lyrics for a song. Each contributing their individual ideas and talents to the group until finally a song emerges. This collaborative environment that fuels art stands in contrast with the legal delineation of ownership and control. Next week we’ll dive into how royalties’ step in here to help ensure that all contributing parties are rewarded for their effort and talents.