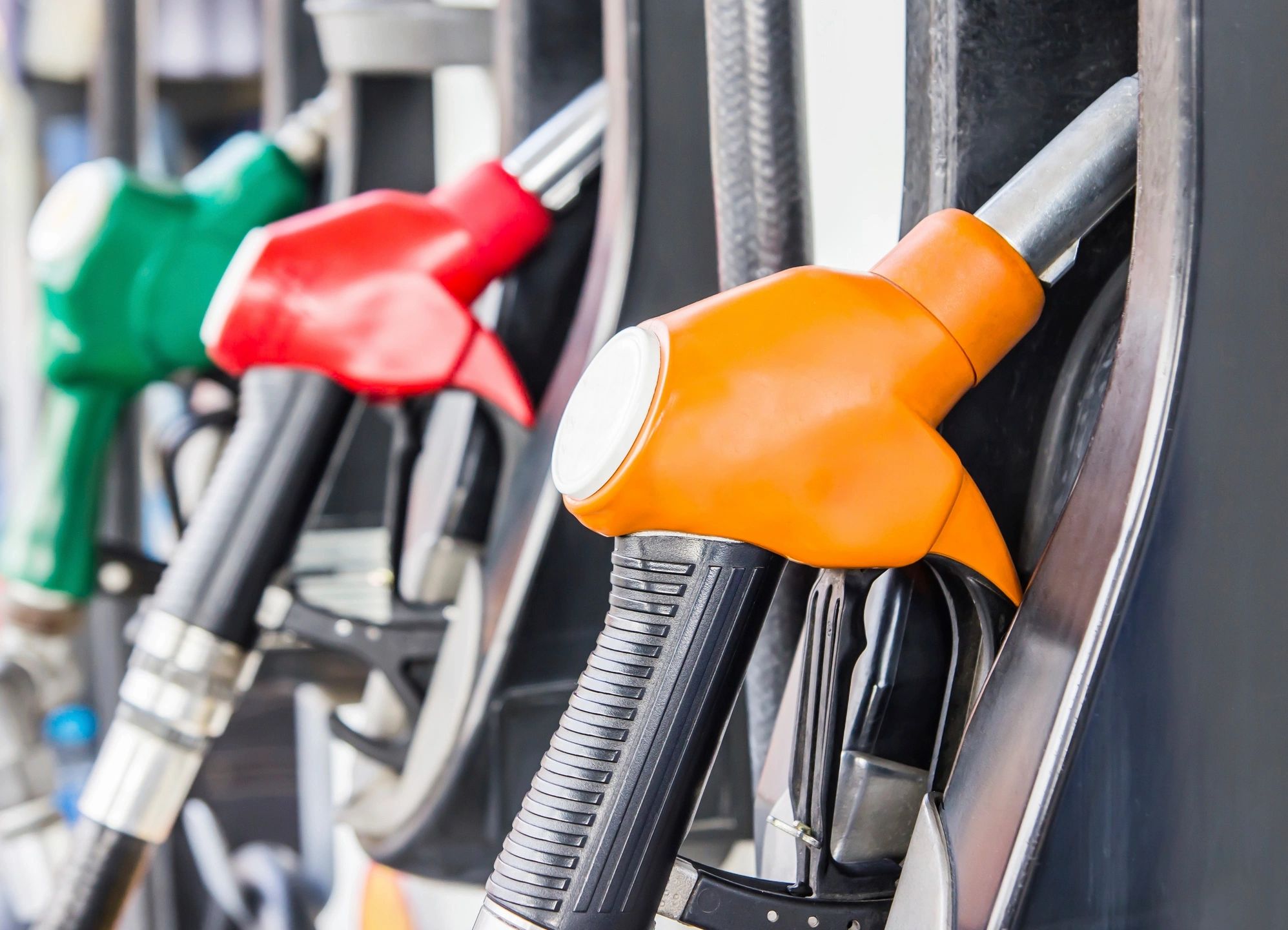 After moving to Wisconsin, I came to appreciate many things about Wisconsin culture, including the near-universal adoration of Kwik Trip. After a few visits to Kwik Trip, I realized that Kwik Trip was something I had experienced long before ever having been to Wisconsin. In my native state of Iowa, Kwik Trip had been present my whole childhood. The only difference is that I recognized it under the Kwik Star brand name. Many Wisconsinites I share this with are shocked that such a thing exists. In fact, the Milwaukee Record trekked to Iowa to witness the phenomenon for themselves a few years ago. The reason why my childhood featured Kwik Star, while those of my Wisconsin peers featured Kwik Trip, is a product of none other than trademark law.

According to its company website, Kwik Trip opened its first location in 1965 in Eau Claire, expanding its stores from there into other locations in Wisconsin and Minnesota. In 1993, Kwik Trip opened its first store in Iowa. The trouble was that QuikTrip, an Oklahoma-based convenience store chain established in 1957, had already been operating locations in Iowa. According to its company website, QuikTrip opened its first Iowa location in 1974. What’s more, QuikTrip would register its first trademark in 1994, making QuikTrip “quick on the draw” for trademark registration. Kwik Trip elected to brand each of its new stores in Iowa as “Kwik Star,” which it likely did to avoid claims of infringement on the QuikTrip trademark. As Kwik Trip expands into additional states, including Illinois and South Dakota, it is opening Kwik Star stores in those new states, instead of Kwik Trip stores. Kwik Trip also planted its registered trademark flag in 1996 and 2019 on the Kwik Star brand name to ensure its protection.

What then are the takeaways from this trademark tale? I think there are a few: