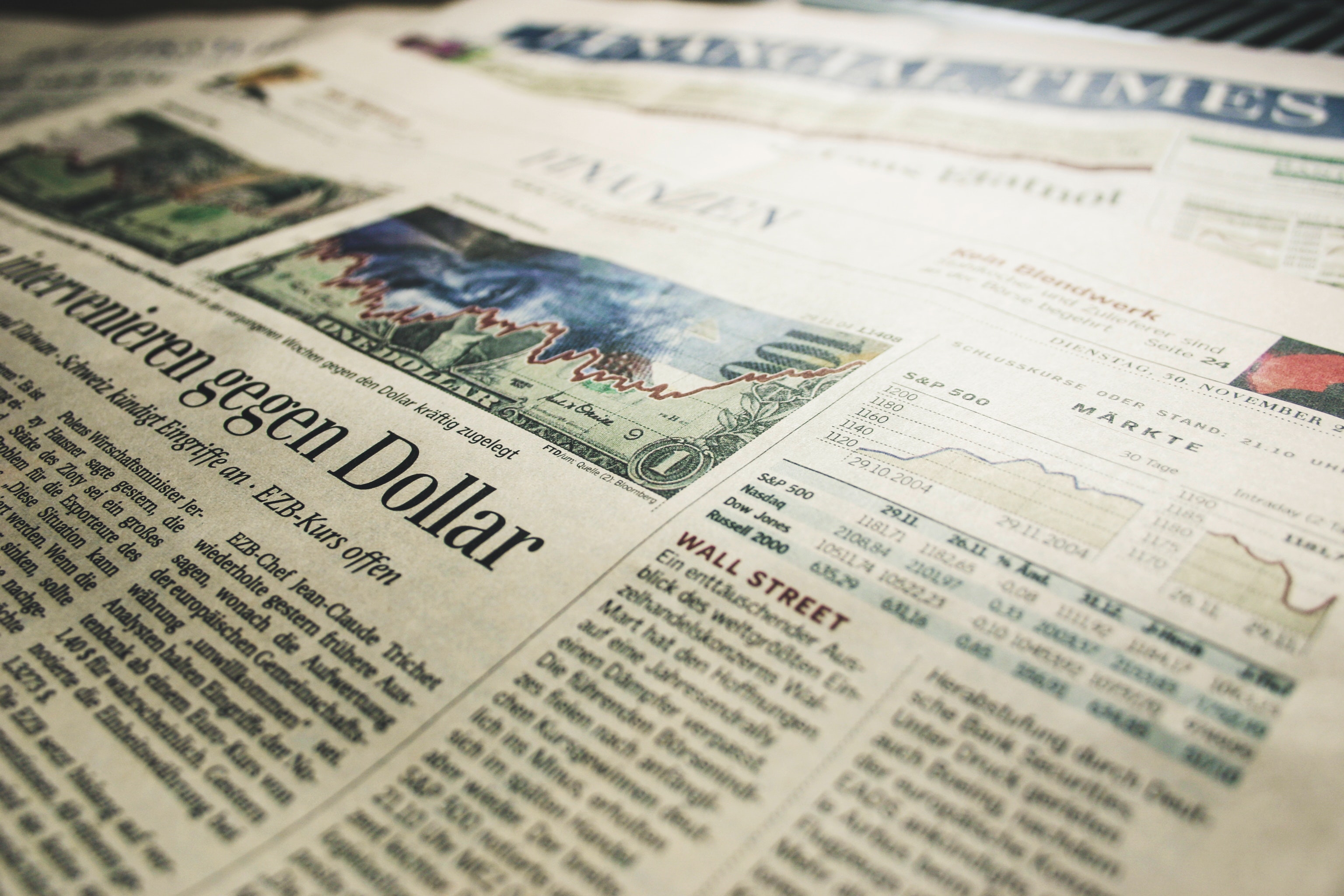 In the past few weeks, there have been a number of stories published in regard to hemp and intellectual property. Since that’s two of our favorite topics at OG+S, this week, we’re providing a brief rundown of each story with links to the original articles:

“The High Road” appeared in the Cap Times on August 21st. The article discusses the preparation, anxiety, and legal uncertainties that the City of Beloit is facing as Illinois is poised to legalize marijuana in January 2020. South Beloit (Illinois) is only a few steps over the border — to all our lawyer readers out there – now might be the time to start a traffic defense practice in Beloit.

That traffic practice in Beloit is looking pretty good right now. But in all seriousnesses, as roadside “pot breathalizers” become more widespread, this law change is going to have an impact on WI hemp businesses.

It’s Wild in the Amazon: Products Liability and Copyright Infringement

“Amazon Has Ceded Control of Its Site. The Result: Thousands of Banned, Unsafe or Mislabeled Products” appeared in the Wall Street Journal on August 23rd (paywall). The WSJ investigated banned and unsafe products being sold on Amazon’s marketplace. You can read a detailed synopsis of the story over at ArsTechnica here.

“Book publishers sue Audible to stop new speech-to-text feature” appeared on ArsTechnica on August 24th. The article discusses a new copyright infringement lawsuit filed by publishers against Audbile (owned by Amazon) for Audible’s new speech-to-text “captions” feature which uses software to transcribe the audiobook in real time. Given the two landmark cases around “time shifting” (a\k\a recording a show with your VCR or DVR) and that Amazon faced the reverse lawsuit for its own Kindle text-to-speech feature a few years ago…it’ll be interesting to see what happens.

“Bigger fraud than Enron?’” If you have General Electric stock, you’re already aware of this story and can read the full report from Harry Markopolos (the Madoff whistleblower) here. There isn’t much more to say about this story except….uuufda.