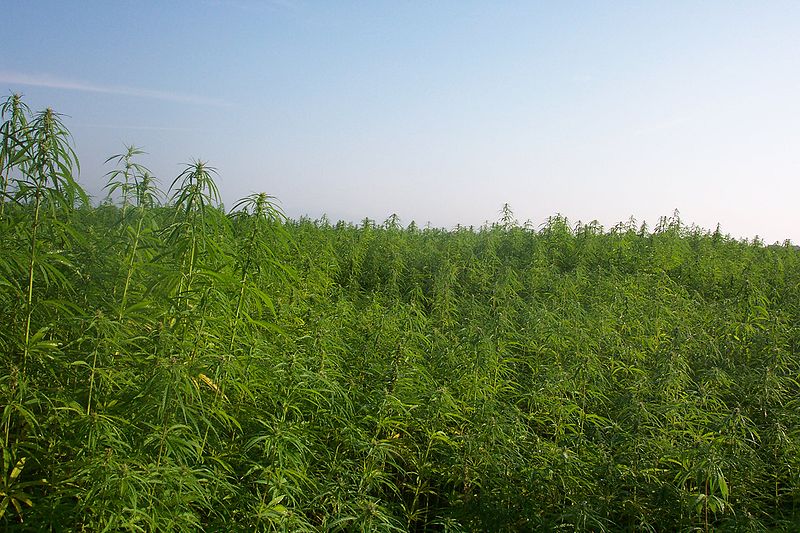 I promise! We do other stuff here at OG + S too, but we really want you to know – we can help with hemp! Also, the law is changing in this area almost everyday, so there is a lot for the amateur law firm blogger to…blog about.

I posted an article a few weeks ago on LinkedIn about this subject – if you have not read it, or don’t know anything about the state of hemp law in the United States, it might be a great place to start.

The 2014 Farm Bill allowed States the option of adopting State administered hemp pilot programs. Under the programs, farmers in states that chose to, were allowed to grow hemp, complete research on it (“research” in the broad sense – but still an important requirement), and sell hemp or hemp derived products (CBD) within the State without fear of prosecution. Obviously, there are other requirements too – and fees – and licenses – and other work for lawyers, but that is a high level overview of the pilot program that has been available in Wisconsin for a few growing seasons.

Under the 2018 Farm Bill, there are multiple changes that will expand access to hemp and hemp products in important ways – some of them are:

We can help with hemp! Happy New Year!