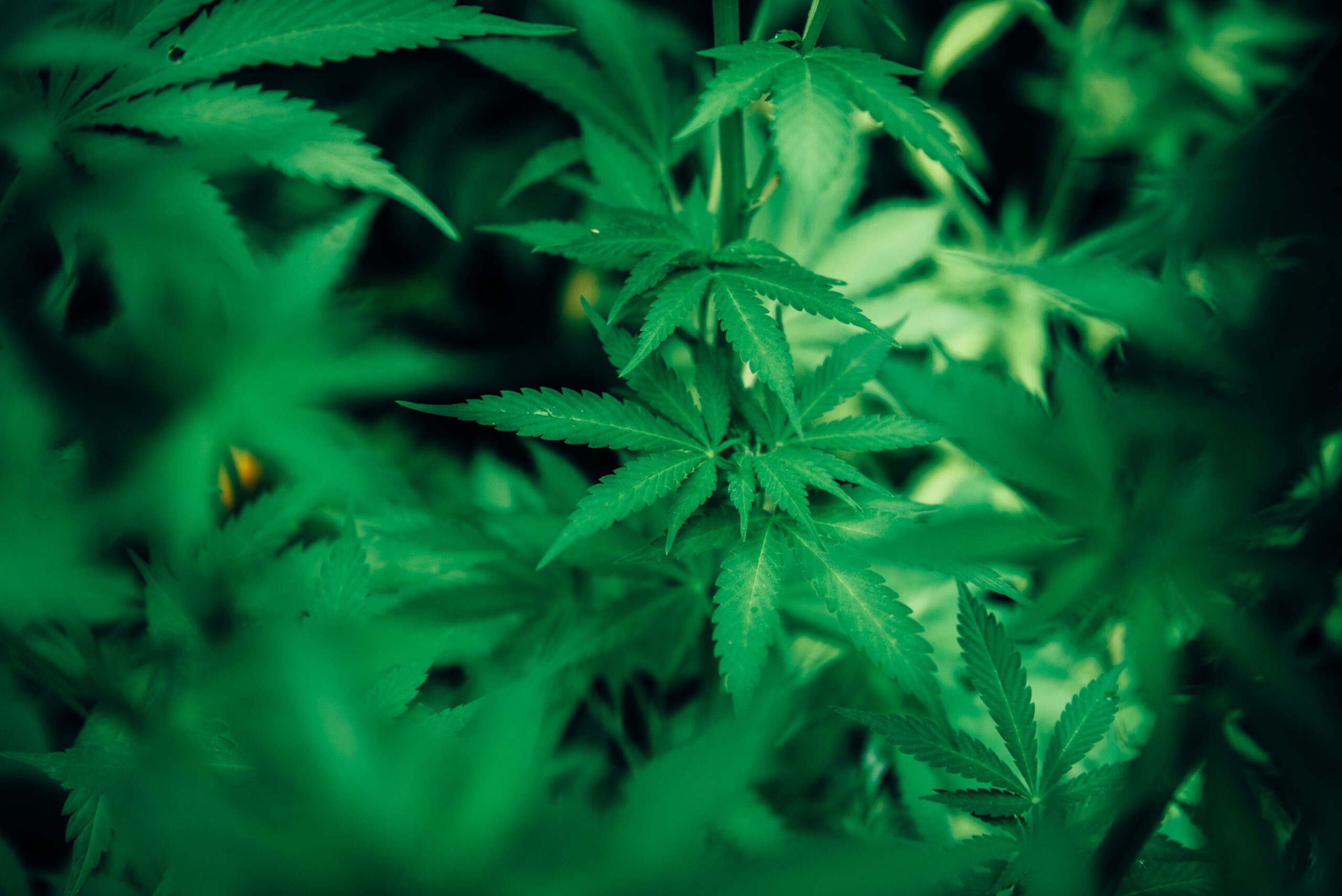 I’m sure you’ve heard the news – the House of Representatives passed the Marijuana Opportunity Reinvestment and Expungement Act on Friday April 1, 2022. The bill, if enacted, would remove marijuana (delta-9 THC) from the controlled substances list, impose a 5% tax on the sale of marijuana products nationwide, and provide mechanisms for the expungement of previous convictions, among other things.

Now, the bill moves to the Senate and needs a bipartisan coalition super majority of Senators to agree in order for it to move forward. That means, all Democrats and at least 10 Republicans would have to agree on its passage – quite a tall order, considering the political dynamics of Congress and that Senators on both sides of the aisle have expressed concerns about recreational legalization. (For its part though, the Senate is also fashioning its own bill which the Majority Leader said will be brought to the floor for a vote shortly.)

Despite the unlikely legalization of marijuana in the short-term, the tide shift of public opinion continues to move toward acceptance of recreational marijuana. In 2006 I was a Freshman at Bradley University in “Communications 102” (a.k.a. speech\public speaking class) and chose to do my end of semester speech on the benefits of marijuana legalization. I remember very distinctly that my professor called me on our dorm’s landline (yeah, that was a thing) and implored me to choose a different subject matter for my speech because, “the topic is a really tough one and shouldn’t be taken lightly.” Only 15 years later, things have changed substantially. If you would have asked me in 2006 (or even 2016) what I thought about nationwide legalization (or even, decriminalization) I would have said, “not a chance.” Things, are changing though.

In the meantime, hemp and CBD continue to grow in popularity and at least for now, delta-8 is legal in Wisconsin. Although we may not see dispensaries like those in Illinois for now, I suspect it really is, only a matter of time. New money (tax revenue) is hard to come by, after all.

If this is an issue that is important to you, or your business, call your Senators. Thanks for reading.