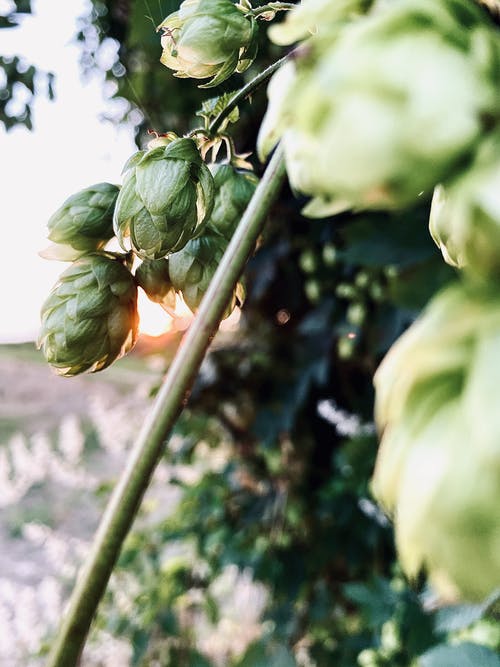 The history of beer is strewn with styles you’ve never heard of. We all know about pilsners, and IPAs, and stouts, and ambers. But what about wit, a fizzy yellow Dutch beer made with coriander and grains of paradise? Or gruit, a Northern European style brewed with pine, sweet gale, or mugwort? Or T’ej, an Ethiopian mead that Dogfish Head once blended with an imperial stout (see: Dogfish Head’s Bitches Brew).

The GRaS list is not the same thing as the “Exempt Ingredients and Processes Determined to be
Traditional Under TTB Ruling 2015–1.” The Tobacco and Trade Bureau requires Recipe Approval for all alcohol beverages. There are lots of exceptions to the Recipe Approval process. For beer, the full list of ingredients (and processes) that can be used without getting Recipe Approval is found in Attachment 1 of Ruling 2015-1 (linked above). As a note, wines and distilled spirits have their own rules related to when Recipe Approval is required.

On February 3rd, the TTB let us all know that Ethiopian Hops are not on the GRaS list.

So, if you were thinking of using Ethiopian Hops in your authentic T’Ej … you shouldn’t do that.