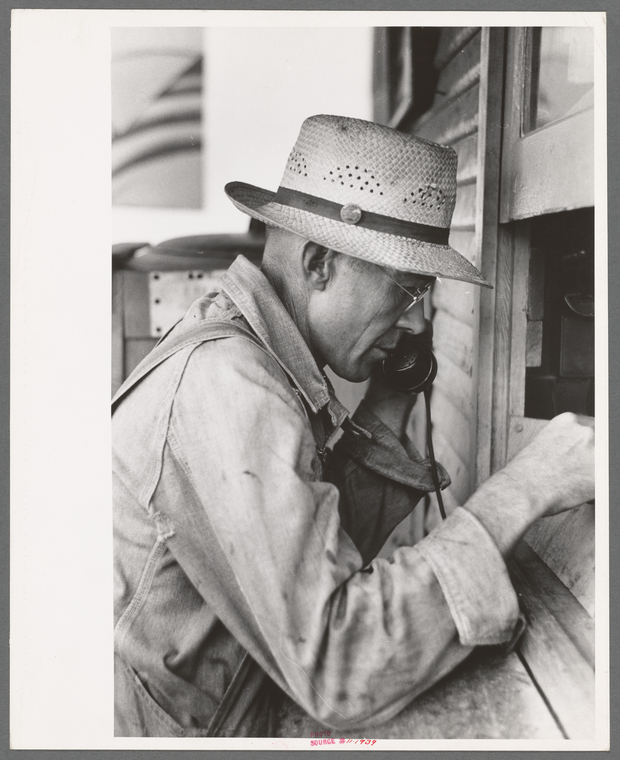 I wrote this post last year, but the US Supreme Court has been busy since then addressing the Telephone Consumer Protection Act (TCPA).  In April of 2021, they unanimously overturned the Ninth Circuit’s broad interpretation of an autodialer in Facebook v. Duguin.  The opinion states that a notification system that neither stores nor produces numbers “using a random or sequential number generator” is not an autodialer.  “In sum, Congress’ definition of an autodialer requires that in all cases, whether storing or producing numbers to be called, the equipment in question must use a random or sequential number generator.”  So that’s much narrower than most of the prior cases and what most guidance provided.

Interestingly, the FCC website added some language about political robotexts:  “However, political text messages can be sent without the intended recipient’s prior consent if the message’s sender does not use autodialing technology to send such texts and instead manually dials them.” This is in response to the July 2020 case of Barr v. American Association of Political Consultants.  The conservative justices continued their “First Amendment” train, and stated “Congress has impermissibly favored debt-collection speech over political and other speech, in violation of the First Amendment…. As a result, plaintiffs still may not make political robocalls to cell phones, but their speech is now treated equally with debt-collection speech.”  Follow-up cases have said that it isn’t just political calls, but rather that the government debt-collection part is just removed.

Is it now a free for all? Not quite.  The other TCPA restrictions still apply for robo-calls, and the FCC has an “Anti-Robocall Agenda.” Plus, CAN-SPAM restrictions still apply for commercial mail.  Given all of this, the opt-in approach is still the better one, but I don’t think that consent for an entered number is required any longer for non-commercial texts. As one nerdy article said, “The impact of this decision cannot be overstated,” and yet no one seems to be stating much at all.  I think that this is a bigger deal than reporting has led people to believe.  I expect to get a lot more “non-commercial” texts and calls.  The good news is that it’s only mid-term elections next year.  <Sigh>