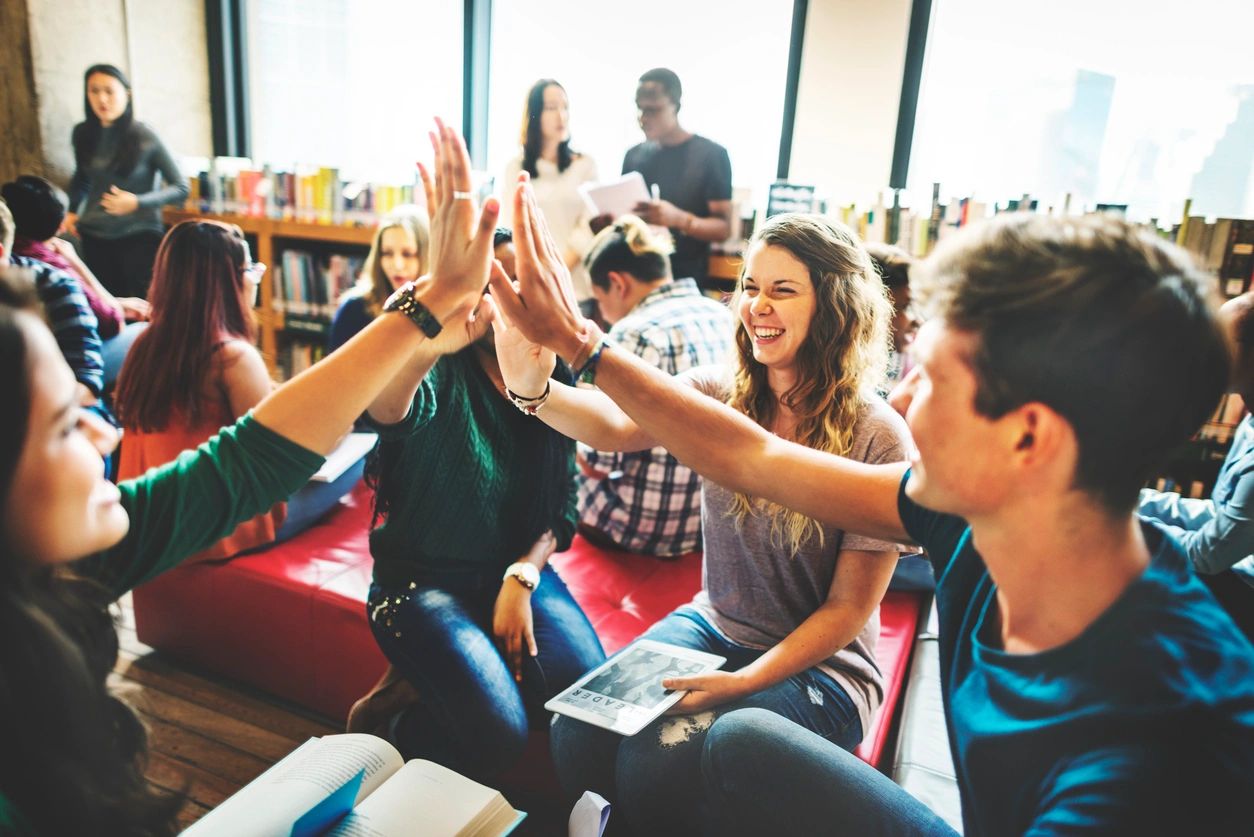 “That was good, wasn’t it?” This was the question that Republican Senator John McCain asked Democratic Senator Ted Kennedy, after having one of their heated debates on the floor of the United States Senate. Two men putting aside their staunch differences because of a friendship. Now over the years, I have noticed that more and … Read more