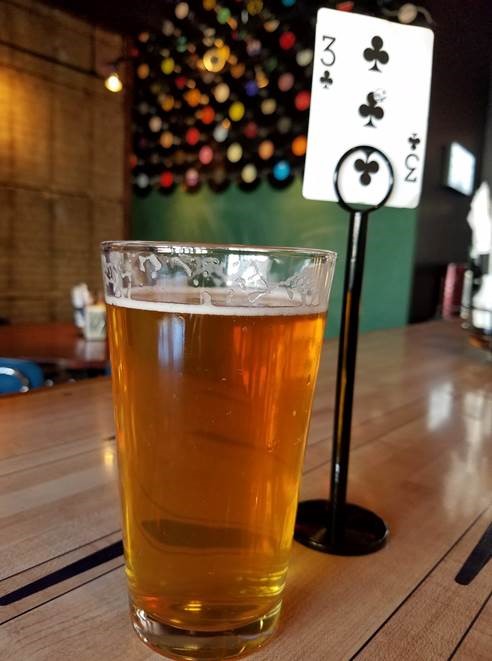 Since I’ve gotten calls on this twice in the past two weeks, maybe it is good public information.

As for shipping from a Wisconsin retailer to an out-of-state consumer, it is more instructive to consider it from the other state’s consumer point of view: It is not likely legal in any state for an out-of-state retailer (e.g., a Wisconsin tavern) to direct ship to in-state consumers. Where states do allow direct shipment from retailers, it is (to my knowledge) always in-state retailers that have such permissions. Indeed, the 6th Circuit dealt with this issue in an early 2020 case: Lebamoff v. Whitmer, No. 18-2199 (6th Cir. 2020)(Cert Denied). Here’s a good summary: https://www.jdsupra.com/legalnews/examining-lebamoff-enterprises-v-whitmer-86470/ .

There are some very good legal reasons for why the 6th Cir. might be wrong – their distinction from Granholm is shaky at best. But, the Supreme Court denied cert after receiving briefs from the parties, implying that they agree with the 6th Circuit here. There are similar cases that are in the 8th and 9th Circuits, that (personal opinion here) are likely to meet the same fate.

The concurrence in Lebamoff makes a really interesting argument for why the Commerce Clause could argue in favor of the opposite result, too. The concurrence argues that if you look at the Commerce Clause violation slightly differently: not as the legitimate state interest in driving alcohol through MI wholesalers, but instead as MI consumers being denied choice about online ordering (they can only online order from MI retailers), then the Commerce Clause violation looks a lot more interesting. But alas, it’s dicta/speculation in a concurrence, not law. So, at least for now, receiving state rules and I’m not aware of any receiving states that allow out-of-state retailers to direct-ship to in-state consumers.

Moreover, it is almost always illegal for a retailer to perform wholesale-like functions and sell to other retailers or to sell (as many manufacturers accomplish this feat) to an out-of-state wholesaler to direct-ship to consumers. For example, some Wisconsin breweries direct ship their beer directly to consumers in other states by shipping their beer to a wholesaler in another state who then ships it to consumers in states that permit such deliveries from that wholesaler. Ironically, this means that the brewery cannot direct ship to WI consumers.

[Please do not send me email about all of the beer you get delivered to you in Wisconsin from out-of-state. I will simply forward it to Department of Revenue so they can send a pleasant cease and desist to the company and then your deliveries will stop.]