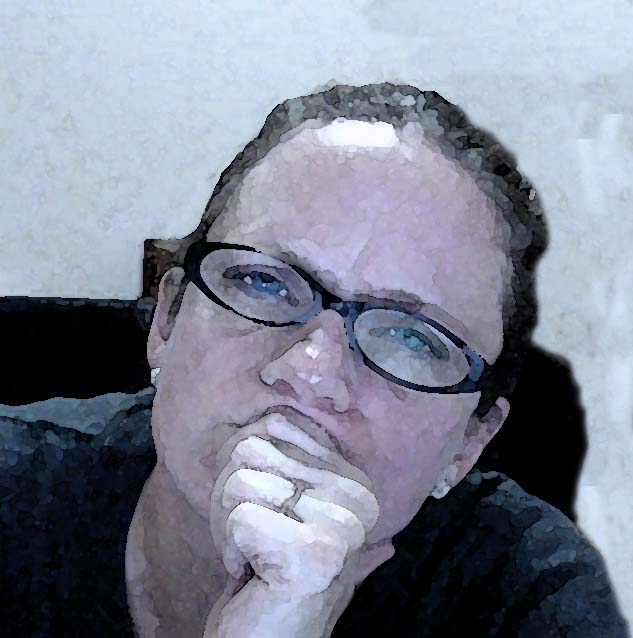 In August, the Wisconsin Court of Appeals declared that non-solicitation provisions are restraints of trade and must be narrowly tailored as such as part of the case The Manitowoc Company v. Lanning. OK. So….what does that mean?

First, it means that if the parties want to spend even more money, they can ask the Wisconsin Supreme Court to hear the case so this may not be the final word. That being said, it is the interpretation in play unless and until the Supreme Court says otherwise so you better understand it.

Second, a non-solicitation provision are those provisions in contracts that say when you leave one company, you can’t go to another company and then try to bring all of your co-workers with you.

In other words, if you are going to restrain competition by limiting actions of current or past employees or agents, you better be reasonable. If not, your provision will not be enforced. Courts disfavor these provisions and construe the language in the contracts in favor of the employee, not the employer.

What does “reasonable” mean? Luckily, enough non-compete litigation has occurred to tell us that it means that such a restrictive covenant must:

And this case said those same rules apply to non-solicitation agreements. How they each apply depends on the facts of each scenario. Some businesses will have a territorial limit of a few miles, some much more than that. To use an attorney’s two favorite words: It depends.

To sum it up, if you are using non-solicitation provisions, make sure they only restrict what you absolutely need them to stop in order to protect your company. Reaching beyond that will only hurt you in the long run.

Want to know more? We have a seminar coming up discussing these issues: http://www.ogdenglazer.com/events/growing-strong-non-et-non/