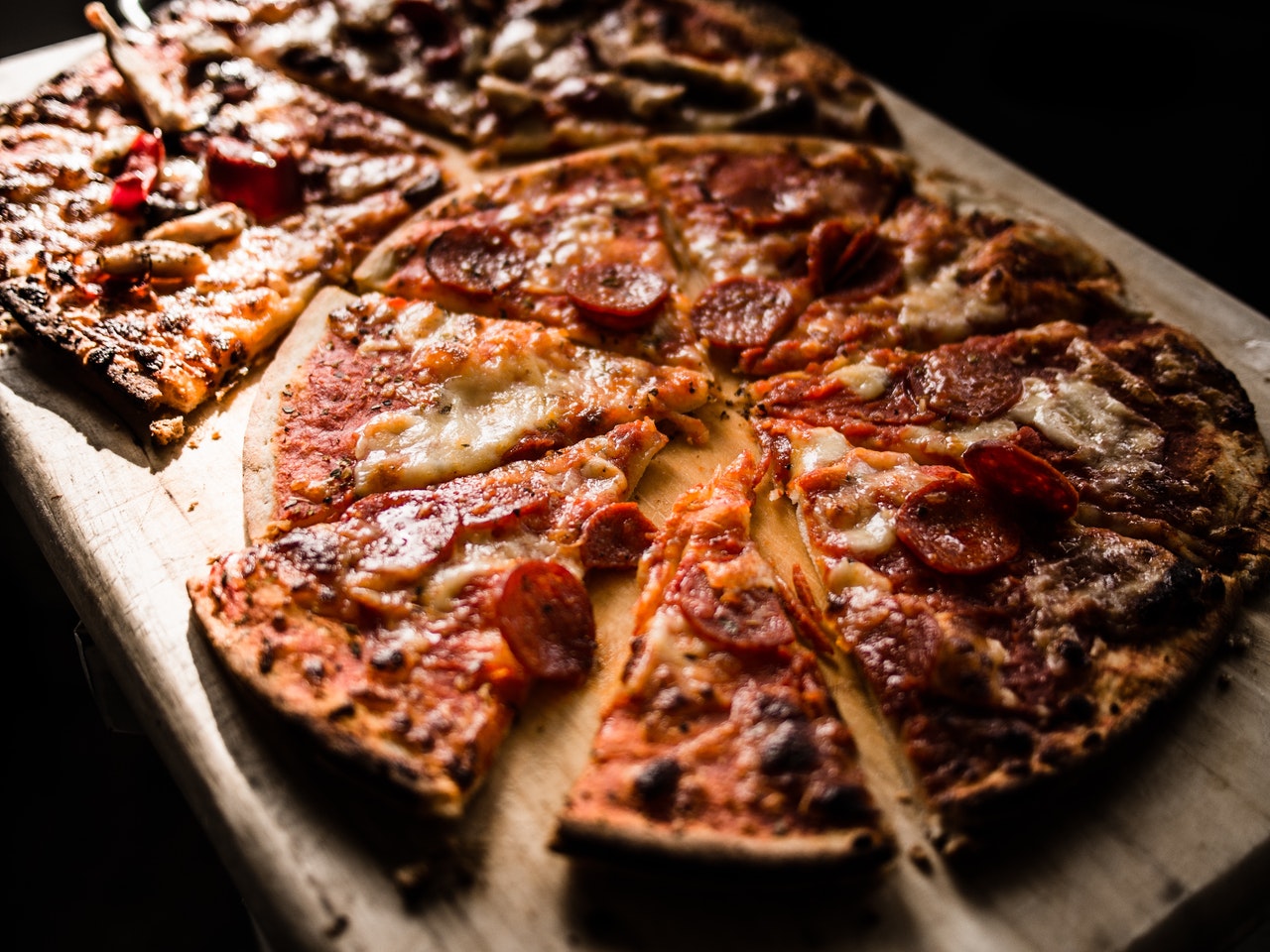 Time flies when you’re having fun. In November & December 2018, I wrote a series of posts about ownership dilution in the context of startup fundraising – it seems like it was yesterday – but apparently it was more than two years ago! If you’re interested in checking out those posts, they’re available here and here.

In the intervening time, dilution has continued to regularly come up as a point of confusion among new founders and entrepreneurs. In addition to the posts linked above, here are some updated things to keep in mind with regard to dilution:

This post brought to you by the amazing Boston album “Third Stage.” Thanks for reading.