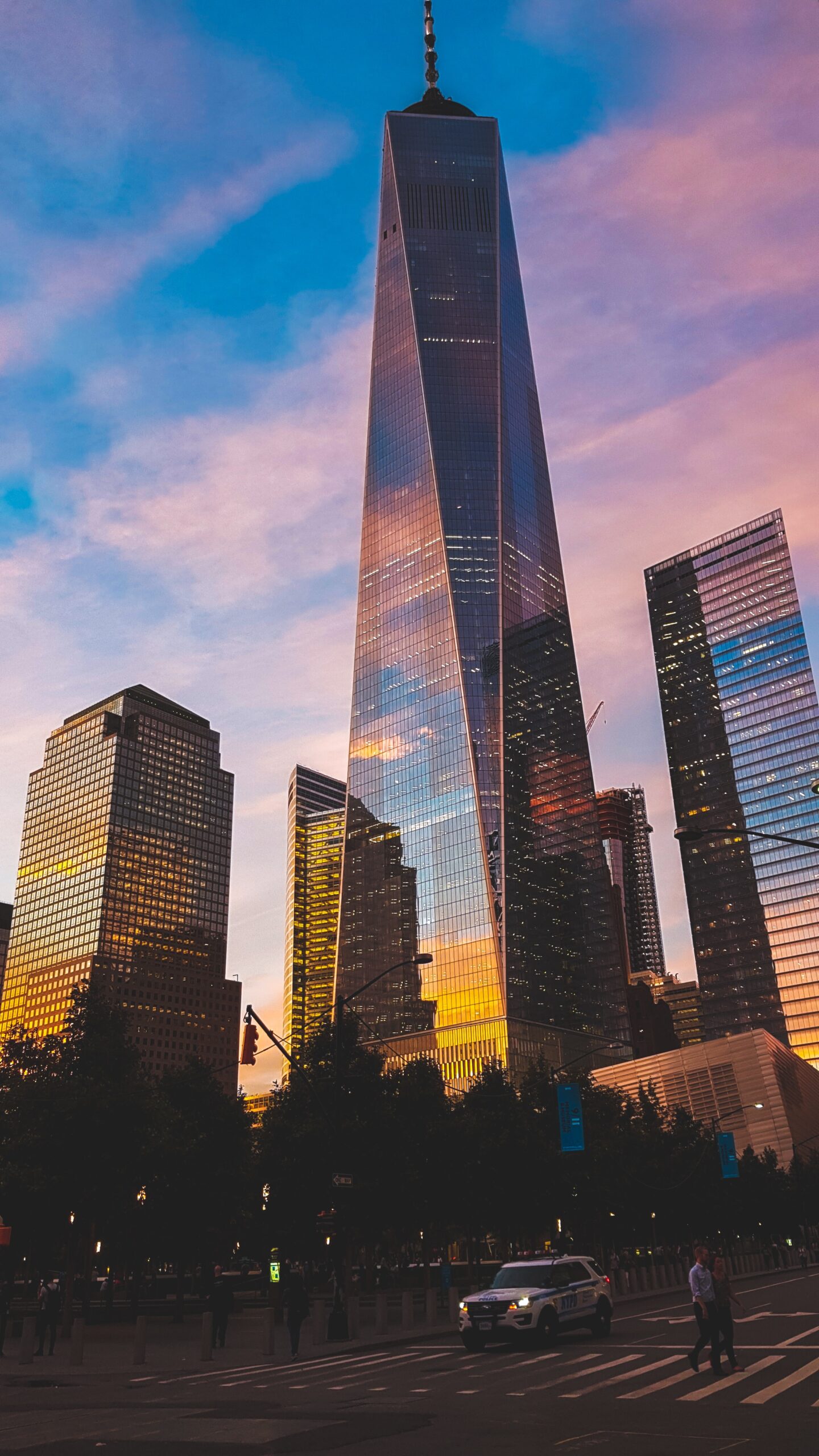 One of my favorite things to do is help someone buy or sell a business.  It is often either the grand finale for the owner of a successful company or the beginning of one for new owners.  No matter if I am representing the buyer or the seller, it is exciting.  Also, regardless of who I am representing, I ask: Is this a stock or asset sale? And I usually receive the same response.  Some eye blinks, an “uh….”, and then, “I’m not sure. Is there a difference?”  My response is always the same: “No problem, but that is the first thing we need to figure out because yes, there is a difference.”  So, what is the difference? It depends on what is being sold, who is holding on to what, and what happens to the entity currently doing the business.

A stock sale (or membership interest if you have an LLC) means that the company is sticking around, just the owners are changing.  We often say that the new owners are “stepping into the shoes of the sellers.”  Or as I like to think about it, it is like a new actor playing a part in a show.  Remember how all of a sudden Aunt Viv looked different in Fresh Prince of Bel Air?  And back in the day (maybe still now), soap operas would introduce a new actor playing a character via a voiceover at first appearance, “The part of John White will now be played by…”  That’s kind of like a stock sale.  All of the background remains the same.  Kidnapped by pirates? Yup!  Amnesia due to bad sausages? Yup!  Married his own sister? Double yup!  Whatever skeletons are in that character’s closets are still there. The new actor may have different nuances and definitely different plot lines, but they still have all the baggage from past.  Same with stock sale.  If the company did bad things, the company remains on the hook.  But if they did good things, the company retains those rewards.  That means it is really important to have thorough due diligence reviews to ensure you know which skeletons are there.

An asset sale is like a brand new character coming in.  John White died, but look his brother has appeared and ready to help out!  He’s got his own history.  That history may be very short. You can only see what’s happened to him in the past 2 months. In fact, it looks like he was just born a week ago.  But he’s willing to take on a lot of stuff, but maybe not everything.  Some stuff is going to stay behind. That’s kind of like an asset sale.  The assets of the business are sold to the buyer, but maybe not all.  Maybe the buyer doesn’t want the old dump truck with a shimmy to the front axle.  And the buyer definitely doesn’t want any of the debt or liabilities.  So it lets the buyers start off with a clean slate of sorts.  He gets to avoid the debt to the pirate queen, but the banks may not trust them enough to give a big loan without some more history to ensure he’s not a pirate himself.  And the old company, well they still have to figure out what to do with what they are left holding.  That might mean quite a bit of time and effort still needs to be expended to wind everything down.

Often, as a buyer, you want to do an asset sale because while you still do your due diligence homework, you get to pick and choose your battles a bit more.  However, sometimes those battles show that a stock sale is a better fit.  Sellers often like stock sales because they don’t have to keep their entity going to wrap stuff up.  They get to take their stocking feet and ride off into the sunset.  Unless, that is, the company only sold off part of their business.  If just one line of business got sold, then they are still going anyway, so an asset sale is the way to go.

So, just like in the TV show, we want to know what happened to the character: how is it going to impact the future, is there a chance the other dude is going to come back, how is his nemesis going to respond, and just how many cases of mistaken identity and amnesia can one guy have?  Then we can start talking about what will happen next.