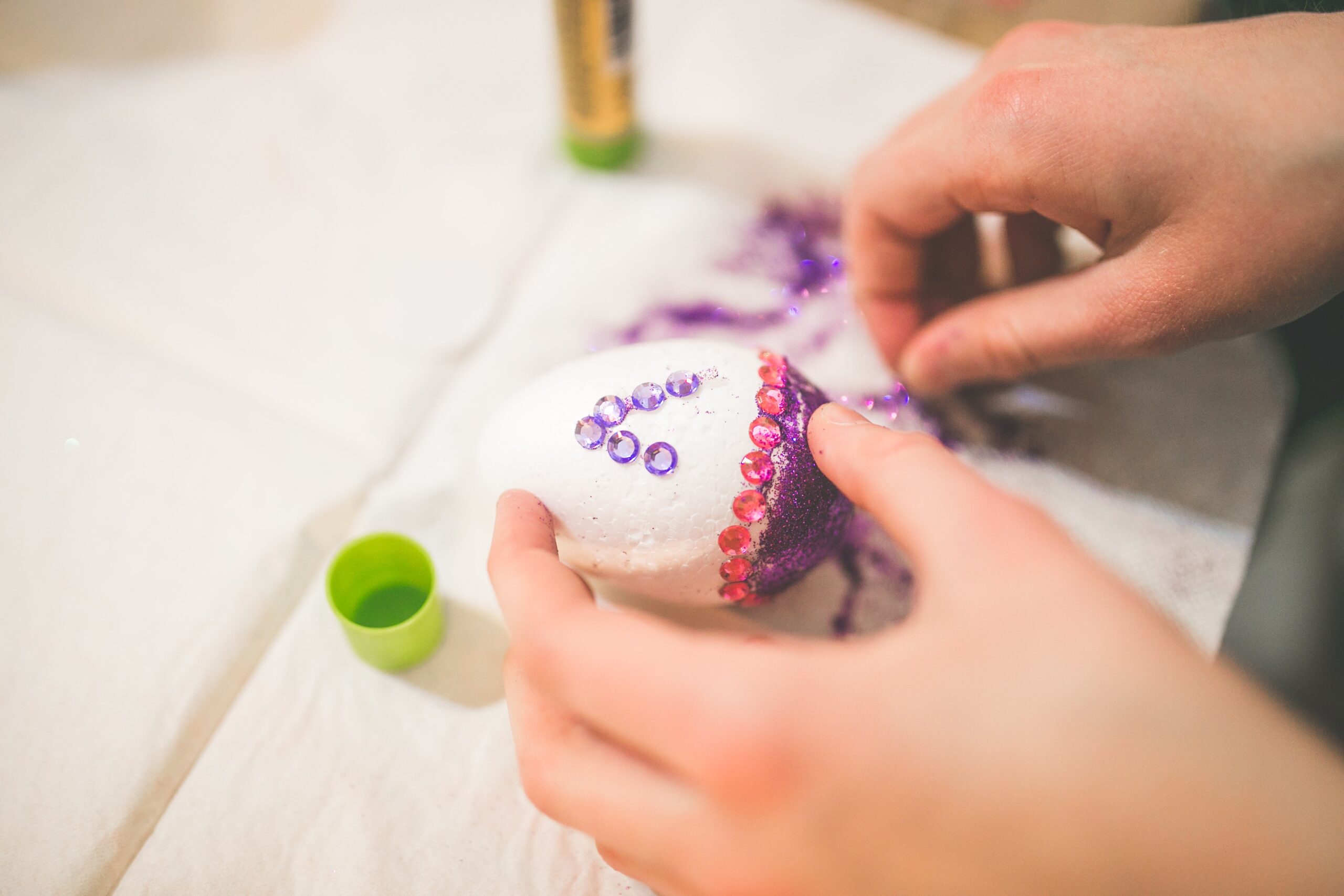 First, CARES Act limited certain provisions regarding the issuance and use of PPP loans to the “covered period.”  The “covered period” was originally defined as the period from February 15, 2020, to June 30, 2020. However, Flexibility Act extended the “covered period” until December 31, 2020.  But if you got your loan before June 5, 2020, the original eight-week period can be elected.  Talk to your banker to be sure what your loan period is.

Oh, and remember how we said that the regulations said the maturity date was TWO years even though the CARES Act said TEN?  Well, the Flexibility Act “clarifies” it by making it FIVE, but don’t worry – they didn’t want it too clear, because it is only FIVE for 1) PPP loans made before June 5, 2020, unless the borrower and lender mutually agree to extend the maturity of such loans to five years; or 2) the loan was made on or after June 5, 2020.  So, again, talk to your banker if you think you will have money that will not be forgiven.

Also, remember how the last set of regulations created the ratio that 75% of the loan had to go to payroll?  The Flexibility Act modified it to 60%.  So be sure that at least 60% of what you pay out goes to payroll.  Of course, it can be more, but if it is less, that amount won’t be forgiveable.  There are also some new limitations on forgiveness of owner compensation replacement for individuals with self-employment income because in certain circumstances, the owner could come out ahead if they laid off employees.  They point out that “[i]f the owner laid off the employee and availed itself of the safe harbor in the Flexibility Act from reductions in loan forgiveness for a borrower that is unable to return to the same level of business activity the business was operating at before February 15, 2020, the owner could treat the entire amount of the PPP loan as payroll, with the entire loan being forgiven. This would not only result in a windfall for the owner, by providing the owner with five months of payroll instead of 2.5 months, but also defeat the purpose of the CARES Act of protecting the paycheck of the employee.”

In a nod to reality that a lot of companies still had to reduce their workforce in spite of the PPP loans, the Flexibility Act also stated that loan forgiveness “shall be determined without regard to a proportional reduction in the number of full-time equivalent employees if an eligible recipient, in good faith”:

That last bit is big – especially if you are a restaurant or event space.

Finally, we want to point out something that is NOT in the Flexibility Act.  Way back on April 30, 2020, the Internal Revenue Service (IRS) issued Notice 2020-32 to address the deductibility of loan amounts received under PPP.  The CARES Act provides that recipients of PPP loans are eligible for forgiveness to the extent that loan funds are used for certain payroll-related, rent, or mortgage costs.  Under Section 1106(i) of the CARES Act, any amounts forgiven are excluded from gross income.  So almost everyone read that to mean that the forgiven amount would not be taxed.  That did not include the IRS.  In their notice, they said, OK, it isn’t gross income, but that means it is tax exempt income under Section 265 of the tax code and the accompanying treasury regulations. Under Section 265(a)(1) of the tax code, a taxpayer is not allowed to deduct amounts allocable to income that is wholly exempt from taxes.

So what does that mean?  Any PPP loan amounts used for covered expenses will not be deductible to the extent such loan amounts are forgiven. In other words, the tax consequences to a loan recipient will be the same as if the PPP loan amounts received were included in gross income and subject to tax.

This seems contrary to the intent of the CARES Act, and some legislators said the same, but they did not address it in the Flexibility Act.  So as it stands, any forgiven amount may be taxed.  This could impact pass-through entities (yeah, that means you, LLC’s and S-Corps).  Talk to your accountant.