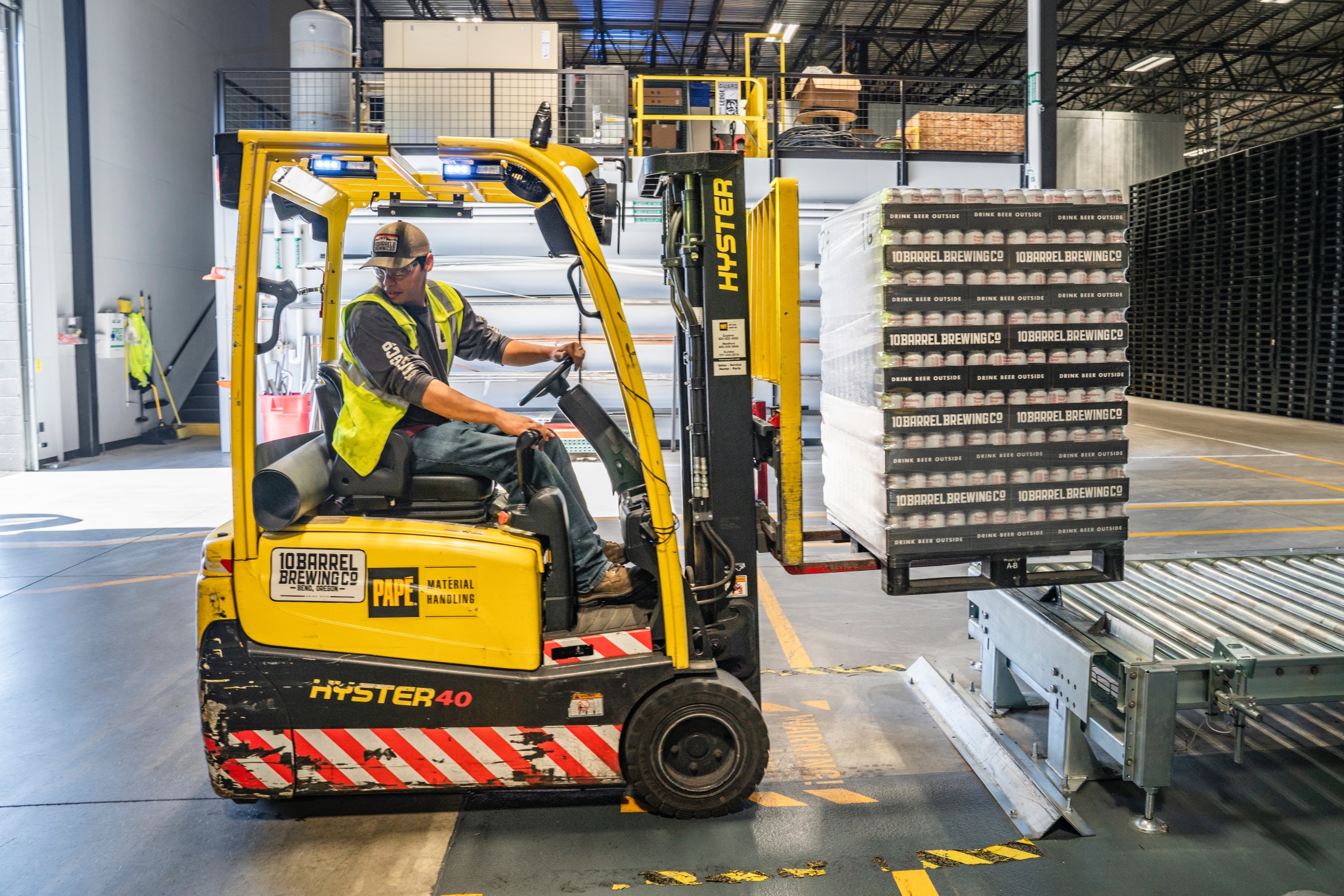 This is the first post in a series about wages and overtime, when it applies, and how to avoid costly mistakes.  As your company expands beyond the initial founders, keeping abreast of the multiple (and sometimes confusing!) wage and overtime regulations covering employees becomes incredibly important.  Here are two questions I’ve gotten recently, along with their answers:

Can a company compensate employees with Paid Time Off (“PTO”) in lieu of additional wages when said employee works overtime?

No: Unless specifically exempted, employees covered by the Fair Labor Standards Act (the “Act” or “FLSA”) must receive overtime pay for hours worked in excess of 40 in a workweek at a rate not less than time and one-half their regular rates of pay. There is no limit in the Act on the number of hours employees aged 16 and older may work in any workweek. The Act does not require overtime pay for work on Saturdays, Sundays, holidays or regular days of rest.

Because the FLSA also sets the Federal minimum wage at $7.25 – “pay” means cash, not additional benefits like PTO or flexible work schedules.  Also note, that “averaging” employee hours to be ~40 in a one week period is not allowed.   So, if an employee generally works 80 hours in a pay period, he\she would still be entitled to overtime for any hours worked in excess of 40 in a week – even if the average is still 40 hours.

Note: This could change in the future though, the “Working Families Flexibility Act of 2017” would have allowed PTO compensation at 1.5x in lieu of overtime pay at the same rate – but failed to pass both chambers of Congress – the Bill could be reintroduced at any time.

All employees who receive a salary are exempt from minimum wage and overtime requirements under the FLSA and Wisconsin DWD regulations, right?

No: A salaried employee is not an exempt employee by virtue of being paid a salary. The individual must meet the tests established for being an executive, administrative, professional, outside salesperson or computer employee (under the FLSA). Being paid a salary is also not synonymous with being paid on a salary basis. To be paid on a salary basis, the employee must be guaranteed a set amount of wages regardless of the amount of time the individual works each week so long as he or she works at least one hour in the week. An employee is not paid on a salary basis if there are deductions from the guaranteed amount other than deductions made for either of the following reasons: absence of at least a full day for purely personal purposes when earned sick time has been exhausted under a bona fide sick plan or suspension for a serious violation of a safety policy.

Additionally, Wisconsin has slightly stricter requirements than the FLSA and very rarely exempts any employee from minimum wage requirements, but does (mostly) mirror the FLSA as to the overtime exemptions.  In other words, an employee may be exempt from overtime under federal law, but may not be similarly exempt under Wisconsin law.

In two weeks, we will tackle how to figure out which employees are “exempt.”