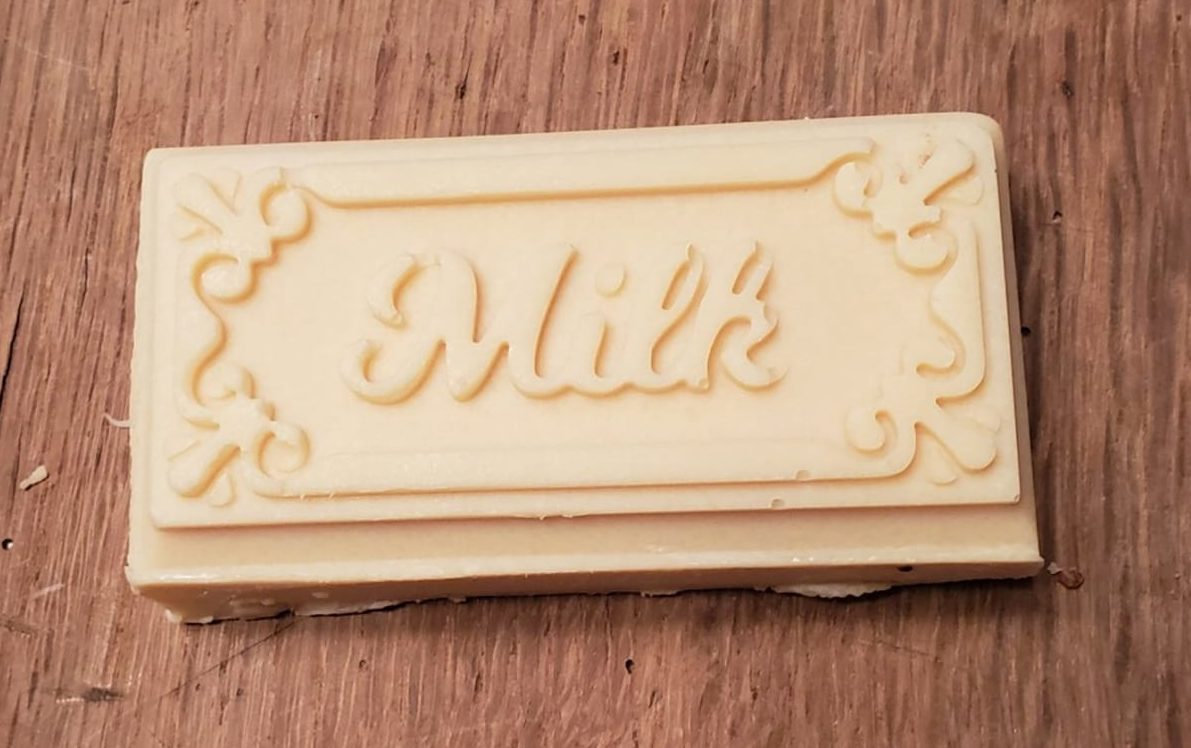 Last time, we took a look around to see if people are actually buying handmade soap. We found my friend from kindergarten and some other sellers on Etsy. But, does that really answer Gary’s second question?

Who else is selling a competing product, and at what price?

Not really. It is just saying that some people are selling and buying what I am proposing to make. This is really asking what else are people buying in this category such that they would buy that or what I am hawking. Turns out that, when in the shower, most people aren’t using Shanna’s lovely goat milk soap. They are using commercially made soap. And that is not selling at $7.00 per bar. It is less than $1.00 per bar. Uffda. That means that I would likely be asking people to spend more money than they are currently. A whole lot more.

And, it turns out that the real competition isn’t even other bar soap in the vast majority of households. It is liquid soap. Yeah, all those poofs and bottles of pretty smells and foofy lather. Hmmmm. So my target market is not likely to be “everyone” because I am not going to convince many that they should switch from inexpensive liquid soap to pricier bar soap. I’ll have to think about who my audience is since it isn’t a big, general audience.

Now that we know we aren’t really going to be competing with Dove, who is my competition? We know of the two above, but what about locally? Is it possible that someone in Madison, Wisconsin, came up with selling homemade soap before I did? Of course someone has!

A spin around some of my favorite shops showed that there are quite a few. One is even named Madison Soap Company. And this company has some great looking soaps, too. But this one shares my love of puns so they win for my favorite of the day. Plus, I found a lot of out of state companies selling soaps here. The bad news is that I will definitely not be the first to market here with my soap. The good news is that the prices on the soap are way higher than $1.00 per bar.

Let’s recap what we have learned (both from above and a few more lessons I learned while surfing around):

Alright, so Gary’s questions strike again. They are really making us think about our business before we even make the first product. Answering these questions is bringing up harder questions to answer next. Darn it! It’s working!