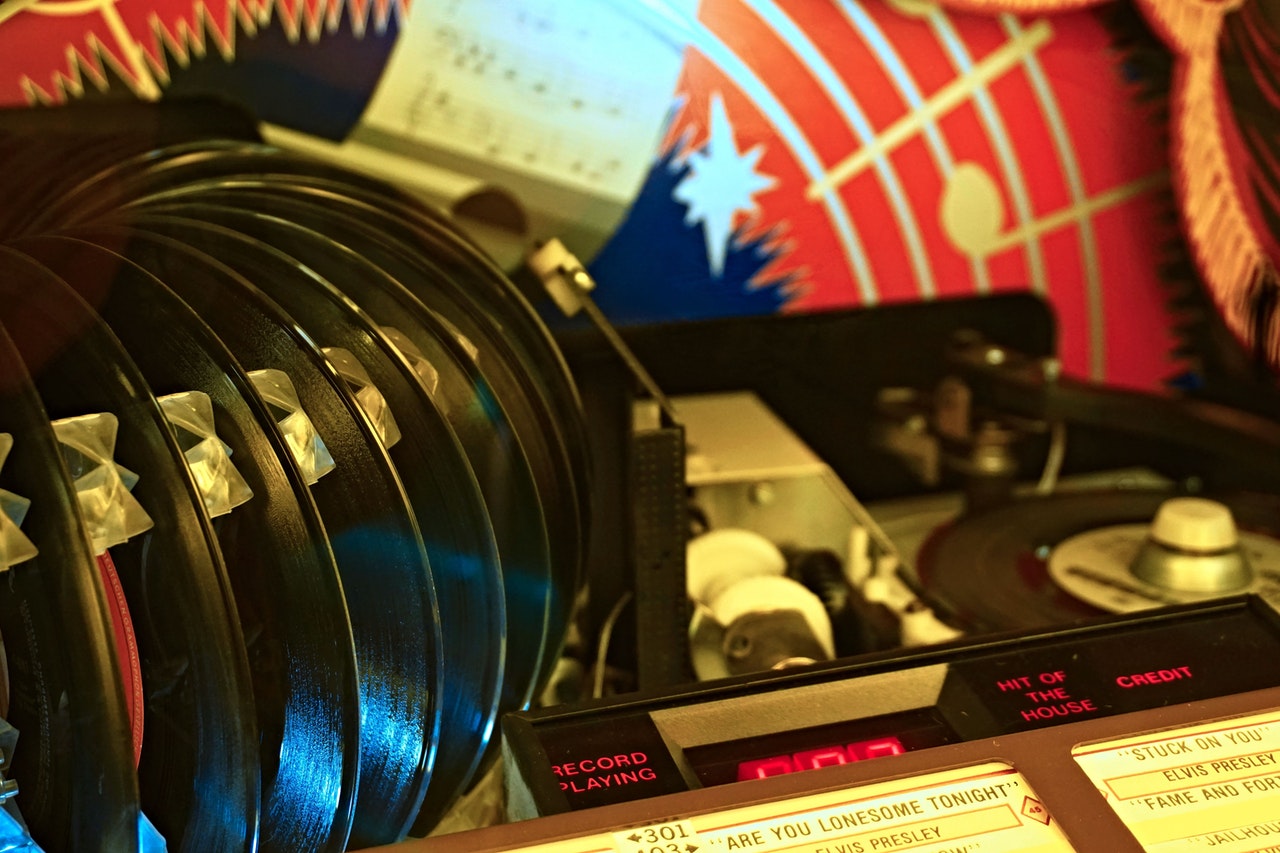 Big weekend! Taylor Swift has re-released her 2008 album “Fearless” to claw back ownership of, and agency over, her music after the much publicized sale of the original master recordings to a private equity firm. The release, of course, is taglined, “Taylor’s Version” – but what is the (copyright) legality behind how Taylor was able to make the re-release happen? Read on for…..some of the best cocktail knowledge you’ll get from me this year.

Copyright “rights” are referred to as a “bundle of rights” that their owner exclusively enjoys over all others. For example, the right to perform the copyrighted work; make copies of the copyrighted work; distribute the copyrighted work and; make derivative works from the copyrighted work (like, a remix). In the context of a song, there are often many parties involved and it gets confusing quickly. Remember: this is America…so two things are true: 1) anyone who contributes to a (in this case) song potentially has a copyright claim over a part of it and; 2) people farming out part of the process is par for the course (capitalism!).

For example, in any song – there are at least 3 pieces of copyright law at issue:

The Notes: There is copyright in the music itself (like, the notes…).

The Lyrics: There is copyright in the lyrics themselves.

The “Master Recording:” Most of the time the record label (Big Machine, in the case of Taylor) owns the initial recording of the song (the manifestation of the Notes, Lyrics, Production, and Performance) in what is colloquially called the “Master Recording” or “Master” for short.

Now, if you’re a singer songwriter like Taylor, the path to the new Fearless is a whole lot easier to figure out – but, as you can imagine – many people do not write their own music or lyrics so…there can be quite a few people involved. If you’ve ever wondered why Spotify existed in Europe for years prior to being available in the US, or why every bar seems to have a TouchTunes Jukebox…the list above (and the parties involved) are the reasons.

The simple answer here is: Taylor could re-record the Masters because she is a singer\songwriter and already owned the copyrights to both the music and lyrics of her songs. Yes, re-recording is a hassle and is (very) expensive – but from a legal perspective, she already had control of the two most important elements necessary to do so.

The original Master Recordings of “Fearless” were owned by her original record label, Big Machine, before being sold to a private equity firm for millions of dollars. Why so expensive? Essentially, the reason above – re-recording the Master is time consuming and expensive – so many artists don’t do it. Additionally, the Master becomes the “defacto” recording of the song everyone uses when your hear the song in another medium. For example, “Shake if Off” in a commercial? That recording is from the original Master – so record labels can make a lot of money just by licensing to companies like Progressive. Listening on a TouchTunes at the bowling alley? That recording is the Master – so the record company gets a few cent royalty.

As owner of the music and lyrics, the only hurdle standing in Taylor’s way was the time and expense of re-recording the Master. Under the terms of her new record contract, she will also retain ownership of the “new” Master, and will stand to reap the rewards of the “jukebox royalty” discussed above – a much better deal for her considering her popularity.

The Original (Big Machine) Master? That will still go on existing and the economics of having two master recordings out there will be interesting to see, especially in the context of licensing (inverse bidding war, anyone?). That said, from a social perspective – Taylor’s actions will have an even more interesting affect….I suspect a wave of artists re-recording and re-releasing their albums in the near future.

Now, armed with this knowledge, you can go read about Prince’s forthcoming album “Welcome 2 America” and it will hopefully….make more sense. Thanks for reading.