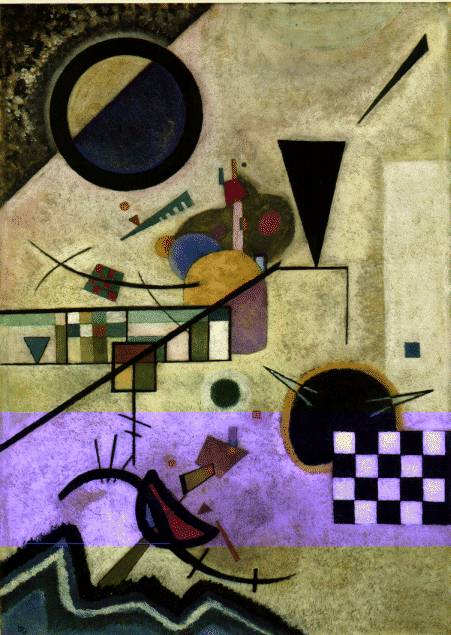 As we have discussed before, January 1 brings a new year and a new crop of copyrighted works entering into the public domain. This year, works from 1924 become available. We wish you a wonderful, fulfilling new year with lots of great works to build on!

A few of my favorites:

All these shorts and feature films (mostly silent), including:

May this list inspire you to seek new and exciting adventures in 2020. We can’t wait to see what you create!