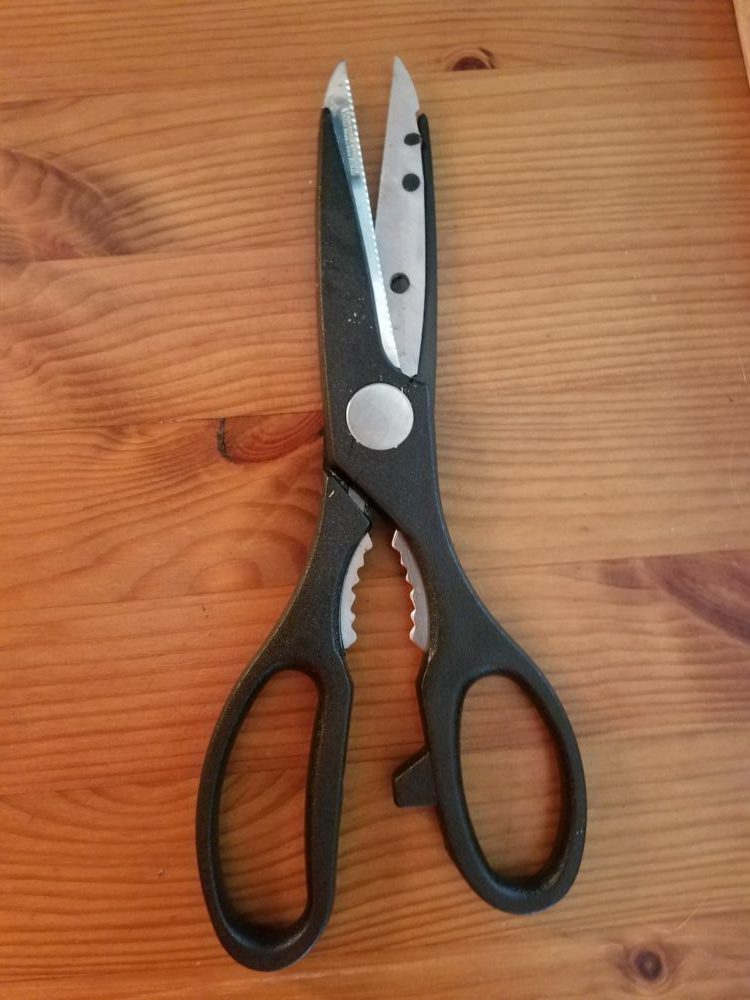 The United States Tobacco and Trade Bureau (“TTB”) has finally issued guidance around the pieces of Craft Beverage Modernization and Tax Reform (the TTB is not as good at acronyms or naming as our legislators) contained in the Tax Cuts and Jobs Act (“Tax Act”). The Tax Act made a number of changes to the way alcoholic beverages are regulated, primarily by (no surprise here) cutting taxes. However, there are some non-tax-cut-related improvements made, too; in general, these are small but helpful changes.