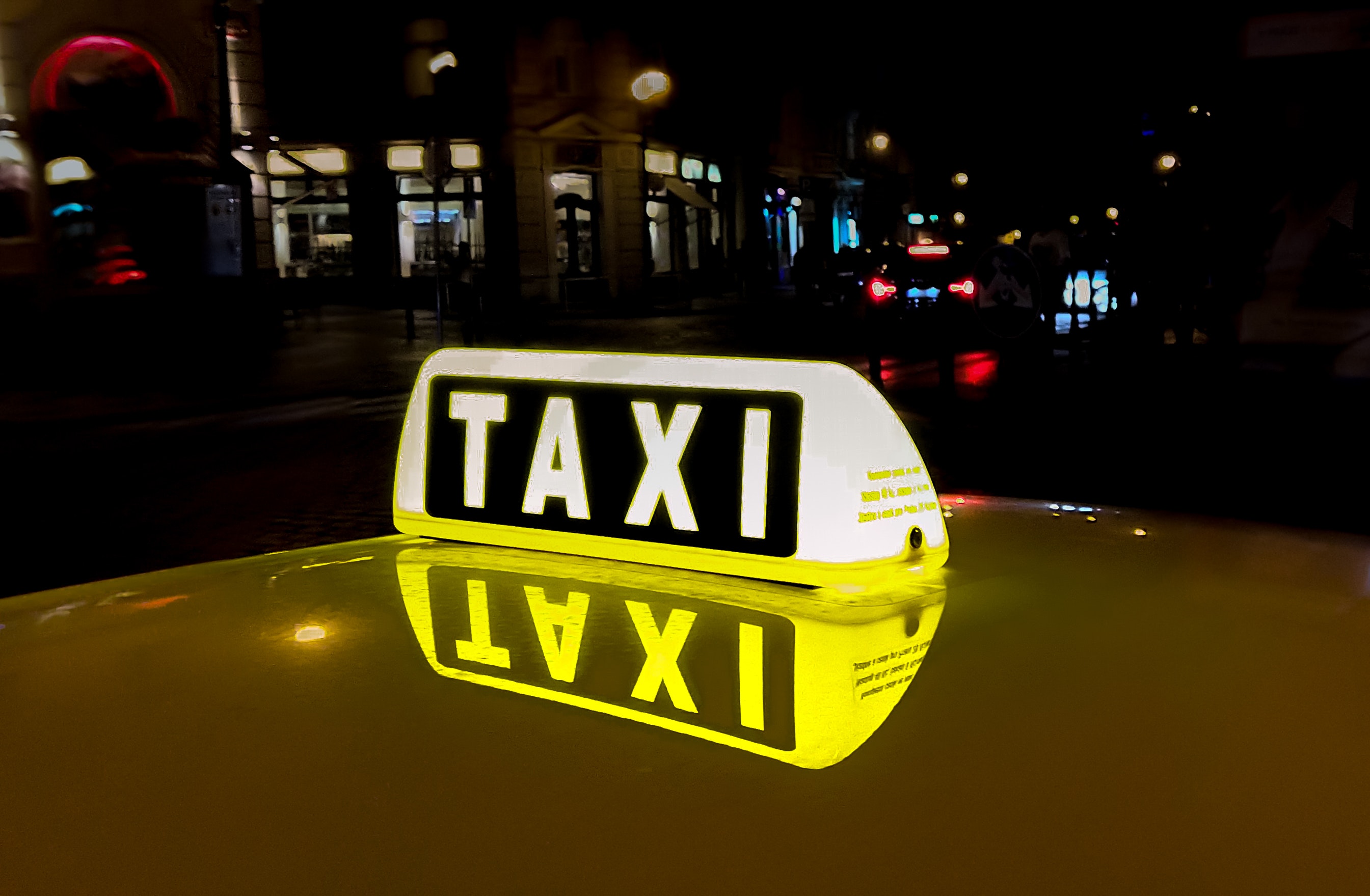 If you’re a millennial like me, you’re probably familiar with the Sega arcade game, “Crazy Taxi.” (arcade release in 1999) And…if you were suffering through high school a few years later, I bet you know of that classic Crazy Taxi ripoff\copy\homage\derivative work “Simpsons Road Rage” (released in 2001).

Personally, I was a bigger fan of Simpsons Road Rage, but Sega of America was not. At issue in Sega of America, Inc. v. Fox Interactive was Sega’s software patent for the Crazy Taxi in game directional system. You might be thinking, “What in game directional system? What the heck is that?” “In game directional system” is a super fancy way to say, “those big arrows that showed you where to go in the game.” Remember, in Crazy Taxi (and Simpsons Road Rage…) you didn’t have to drive on the roads, you could go pretty much anywhere you wanted, and the big arrow would point you towards your next destination – but watch out for pedestrians!

There was pretty much no question that Simpson’s Road Rage was a copy of Crazy Taxi, and the case eventually settled out of court. The implications of the suit (and the patent, in the first place) were not that widespread, but there weren’t many more “Crazy Taxi-esque” games in the following years.

That said, this example gives us a glimpse into what the world was like when it was much easier to obtain a software patent, and, although the greater effects here were muted, it begs the question, what if id Software claimed patent protection on Wolfenstein 3D\Doom\Quake etc.? (What about the Quake Engine?) What if Epic Games claimed patent protection on the Unreal Tournament in game mechanics? It would surely put a stop to the countless copies and knockoffs that follow every successful franchise, but does that help or hurt innovation? How many games would we have missed?

It’s a big question, without obvious answers. But, either way, today the Crazy Taxi patent expires, so maybe we’ll see a “Road Rage 2” in the near future!

Ogden Glazer + Schaefer is a Wisconsin Limited Liability Company
PO Box 45116
Madison, WI 53744
608.561.7229 (p)
Scroll back to top DISCLAIMER: The information provided is for general informational purposes only. Posts and other information may not be updated to account for changes in the law and should not be considered tax or legal advice. None of the articles or posts on this website are intended to create an attorney-client relationship. You should consult with legal and/or financial advisors for legal and tax advice tailored to your specific circumstances.