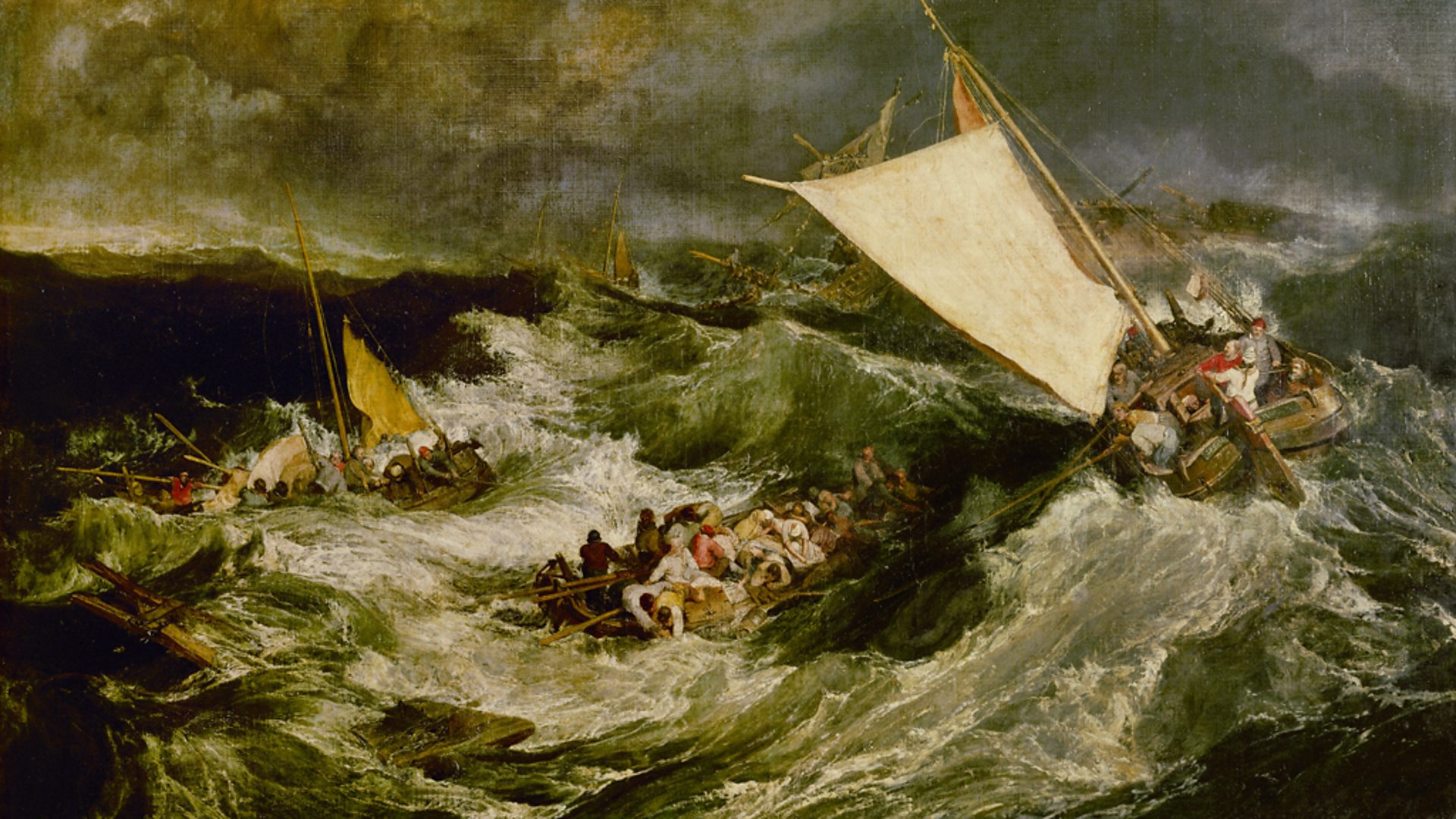 A lot of attention has been paid in the media and industry regarding a new proposed law affecting breweries.  Given this, we thought a special, non-Tuesday blog post was warranted.  Jeff Glazer provides his opinion regarding this proposal.  So Jeff writing AND out on a Thursday – very special indeed!

I know. Me? The calm voice of reason? What has this world come to?? 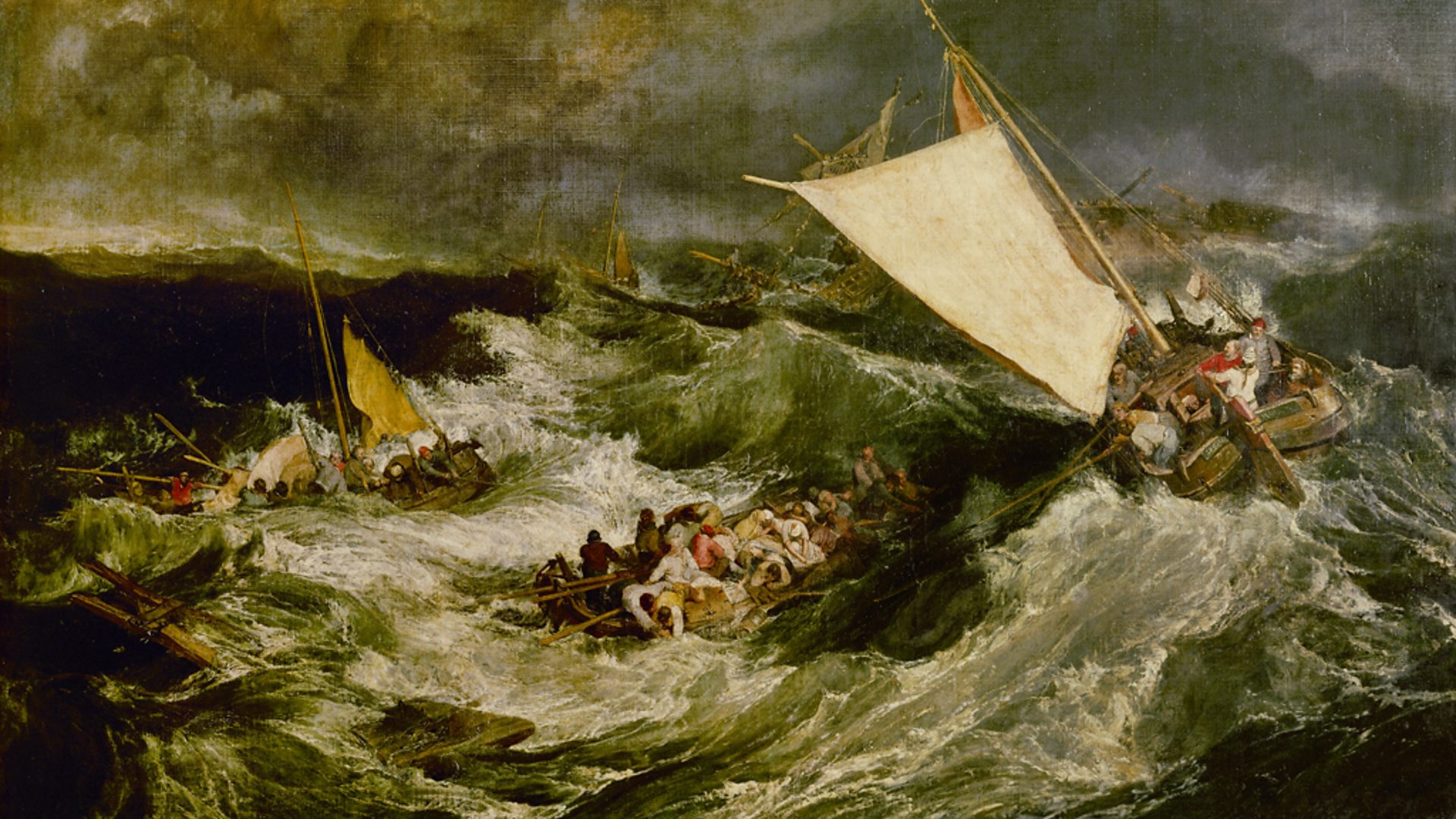 There has been a lot of Sturm und Drang regarding a recent bill proposal floating around the State Capitol that would make some changes to Chapter 125 (dealing with Alcohol) (“Proposal”). I’d link to all the articles, but frankly there are too many of them, and even more frankly, many of them aren’t very good [ed note: yes, I was quoted in one of them]. How do I know the articles aren’t very good? Because when I talk to people who are familiar with the Proposal (brewers who have read it, lobbyists in the alcohol industry, Guild leaders, and legislators), they aren’t saying the things I read in the newspaper. I don’t blame the journalists – they don’t deal with these issues regularly and there is A LOT of backstory to this and a lot of nuance in the effect of the bill – it’s far easier to write “THE SKY IS FALLING!”

So, let’s talk about this Proposal. It was ostensibly circulated by the Tavern League and the Wisconsin Distributors as “Drafting Instructions” – basically an outline or “suggestion” for how a legislator should write a bill [ed note: the Tavern League has since backed away from this proposal saying “It wasn’t us!” leaving the Distributors holding the bag on this one].  In many cases the “Draft Instructions” are simply included as THE bill. There is, as mentioned earlier, a lot of backstory to this that I won’t get into because, frankly, it’s boring “inside baseball” that is mostly “he said/she said” and typical political pettiness.

As to the heart of the matter, though, there are two parts to the Proposal: part I is the what all of the outrage is about; part II is ACTUALLY the bigger deal, but I’m not really going to discuss it because it’s relatively straightforward. Part II proposes an Alcohol Beverage Commission to replace DOR oversight and (particularly) enforcement of alcohol licensing in the state. Again, a lot of backstory on why Distributors and Tavern League (maybe?) feel it would be necessary, but for now let’s just say that a multi-million dollar new government agency isn’t exactly going over well with a lot of Tea Party Republicans – let alone brewers, wineries, and spirit makers who feel that, by and large, Department of Revenue is doing a pretty good job. [ed note: because they are]

Here is the ENTIRETY of the text related to Part I:

As an enactment of the legislature’s support for the 3-tier system, this chapter shall prohibit permittees or licensees of the different levels of the 3-tier system from holding an ownership interest in a tier other than their own, unless there is a specific statutory exception permitting cross-tier ownership. This prohibition on cross-tier ownership shall be construed to apply to all manufacturers, wholesalers and retailers of alcohol beverages regardless of subchapter and type of alcohol beverage product sold.

Here is the “Note” attached to this language:

NOTES: The added language reiterates that chapter 125’s interest restrictions apply across and between subchapters II (fermented malt beverages) and III (intoxicating liquor), therefore making clear that there is a single three-tier system of production, distribution and retail sale of alcohol beverages.

That’s it. Definitely not “GIVE US YOUR TAPROOMS YOU REBEL SCUM!”

Is it as innocuous as it seems? No.

So, what does it mean? I’ve been calling it a “Gap Filler.”

There are some “gaps” in Chapter 125. The “biggest” gap that I can use as an example is the ability of a Brewery to hold a Class C retail license to serve wine at their brewery [ed note: by contrast, the law is PERFECTLY clear that a Brewery canNOT hold a license to serve spirits]. I’ll spare you the statutory references, but if you read Chapter 125 you will see that it’s not entirely clear whether a brewery can or cannot hold a Class C retail license. So, some breweries [ed note: those that otherwise qualify to actually hold a Class C, which is actually pretty difficult for a brewery to qualify for] have managed to receive Class C licenses from their local municipality. The theory being that Chapter 125, as written, doesn’t PROHIBIT Breweries from holding a Class C (and, importantly, it does prohibit them from holding other types of licenses).

So, enter the Proposal. The language reads “…this chapter shall prohibit … unless there is a specific statutory exception …” Thus, this Proposal would “clarify” for municipalities that Chapter 125, especially as it relates to “cross-tier” issues, should be strictly construed – unless something is specifically ALLOWED it should be prohibited.

That is what this Proposal does. Nothing more. Nothing less.

Don’t get me wrong, this is NOT insignificant. At least two breweries currently hold Class C licenses for their taprooms. Numerous wineries serve beer by holding Class B beer licenses in their taprooms. This statute MIGHT pull those rights. But, it would not “destroy the taproom.” The winery could still serve their own wine (and other things specifically permitted by statute) and breweries can still serve their own beer (or beer from any other brewery in the state of Wisconsin). Breweries can still have restaurants. Their taprooms would remain exactly as most of them exist today.

Finally, there has been another blast of outrage over a leaked memo – ostensibly from the Distributors – saying “Hey! We should get rid of taprooms!” This should be surprising to exactly no one. It’s a memo. A leaked memo. This is a known platform of all distributors throughout the country. Does it look good? No. But a memo is a far cry from even “Drafting Instructions” or a “Bill Proposal.”

But man is outrage fun!