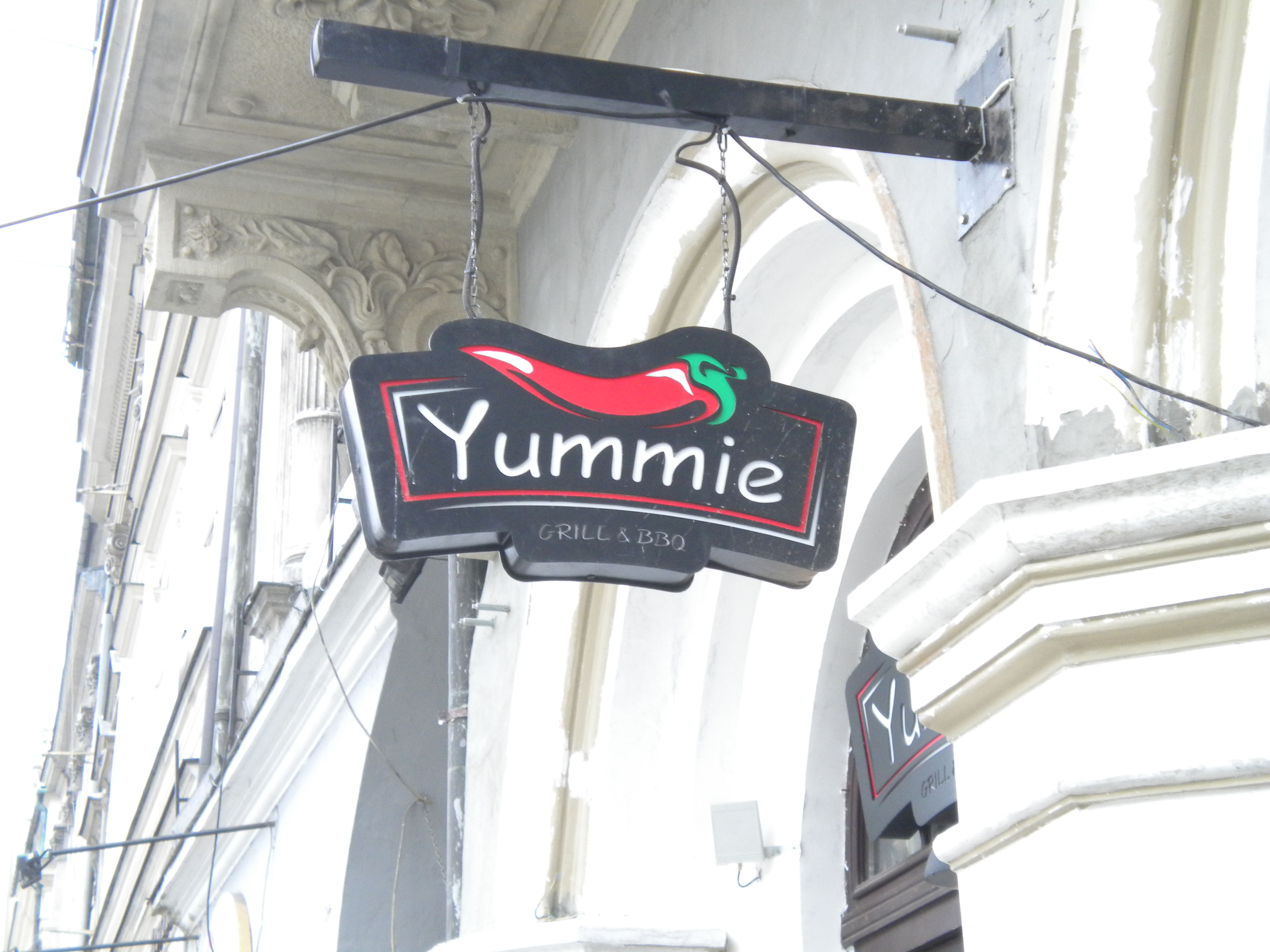 Regional intellectual property organizations are made up of countries that have agreed (usually through treaties) to allow one central agency to review applications and make decisions about extending protections following one set of rules rather than each individual country’s laws.  If the application is allowed, then the protection extends to all of the individual nations.  The European Union split each type of protection into separate offices so they have both the European Patent Office for patents and the Office for Harmonization in the Internal Market for trademarks and designs (to be renamed the European Union Intellectual Property Office starting March 23, 2016).  Nineteen countries in Africa created ARIPO for these purposes.

Now what about this “world patent” that I get asked about?  It does not exist.  Let me repeat that, there is no world patent.  I don’t care where you heard it or who you know that obtained it. They are mistaken.  There are processes (like the PCT and the Patent Prosecution Highway) that allows a patent applicant to better distribute the patent to the other entities that give protection.  Those entities, whether a nation or a regional intellectual property organization) then will go through their procedures to determine registerability, but you still have to do it.   Sorry, no world patent.

In the United States, protection for patents and copyrights are based on federal laws.  Therefore, if you get a patent, you can address any wrong-doers or provide licenses within the borders of the United States.  But if someone is using your patented idea in Brazil, or making copies of your CD in Thailand, there is little you can do unless you obtained protection in those countries or someone tries to import those items into the United States.

In some nations, like the United States, states also can exert control over some intellectual property.  Not to go to in depth about state’s rights, pre-emption, the Commerce Clause and the Tenth Amendment (trust us, we can slow down any dinner conversation with these topics if given an opening), but if the Constitution is silent, the states control.  If the Constitution or federal law does say something, then the states can often exert some control as long as it doesn’t contradict the federal law.  That means that the separate states in the United States control trade secrets and have state trademarks.  There are uniform laws that try to help keep the laws among the states somewhat the same, but states choose to be uniform (see the Uniform Trade Secret Act and Wisconsin) or completely their own creation (see Model State Trademark Bill and Wisconsin).  If it controlled by state law, then the protection goes to the border of the state.

Just to make things complex, the United States also allow for federal trademarks for goods and services that move in interstate commerce.  Those protections now extend to all 50 states.  Oh, contracts might be used to determine which law apply in certain cases.  And we won’t get into famous marks and treaties about geographical indications and traditional knowledge. We warned you it got complex.  But the general rule is the protection goes to the borders of the government that provided you the protection.  So if you got it from the State of Wisconsin, it goes to the Mississippi to Lake Michigan.  If it was the federal government, you are good from the Pacific to the Atlantic.   But you head to Poland, and you might find that a familiar looking pepper is attached to a different name (and that isn’t the worst we’ve seen; it’s just the one we remembered where the photo was saved).