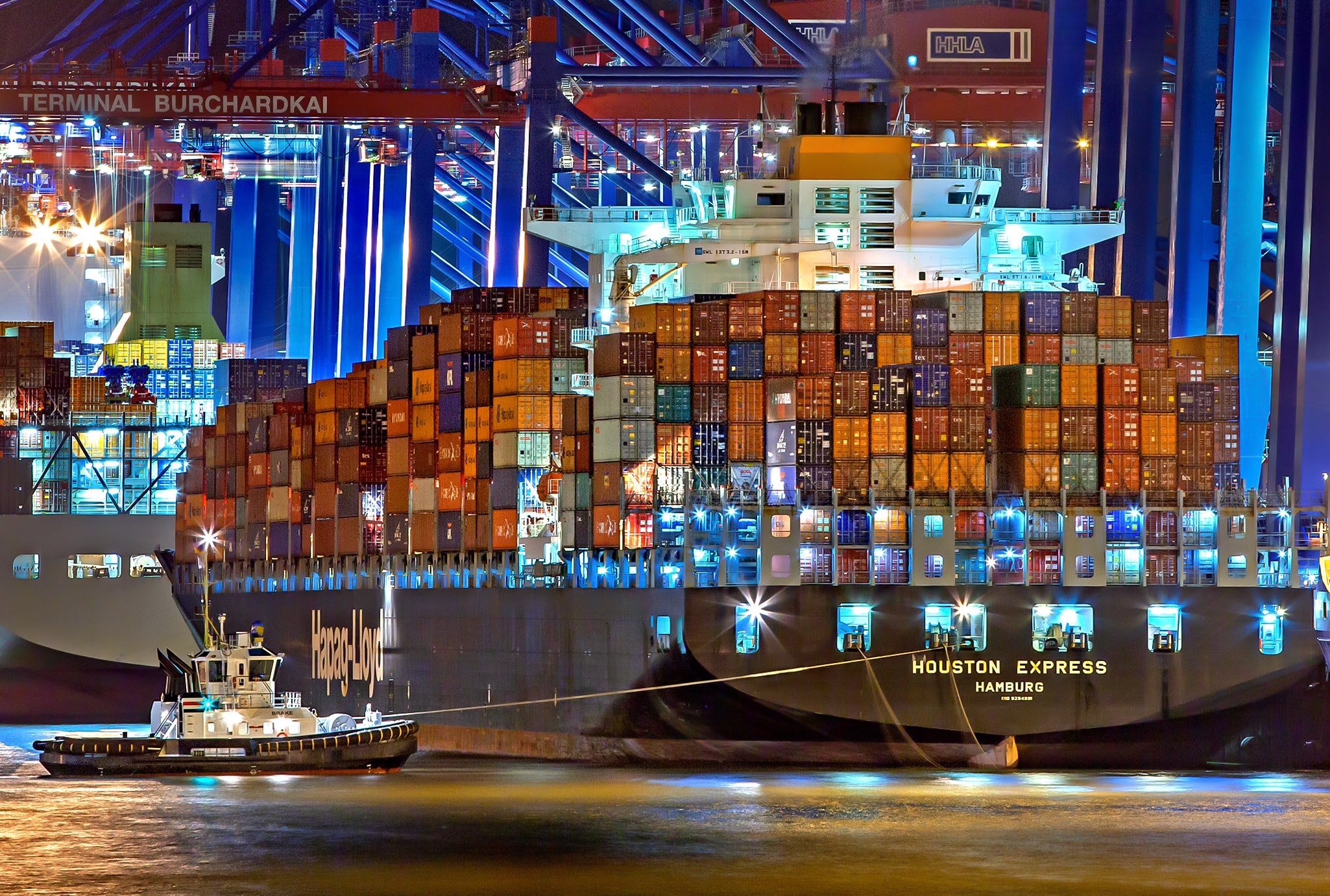 I’ve written about this before on LinkedIn – full disclosure, but over the past few weeks, I’ve gotten multiple questions about customs costs, and how they are assessed, from clients who are importing products from abroad and re-selling them in the United States.  Each client’s situation is unique, but a critical step one in all situations is learning to read the Harmonized Tariff Schedule – the massive index that assigns almost every conceivable product a duty rate.

A little background before we get started:

First, the United States does not levy a huge amount of tariffs on a lot (but not all!) of overseas goods.  That said, tariffs are political tools – so you will often see a 0 % import duty levied on products from countries like Germany (or the many other counties the US has a free trade agreement with) but a 40% duty on the same product from Cuba.  Therefore, choosing where to import a certain product is an important consideration.

Second, it’s easier than ever to import.  Go to Alibaba.com and click “order.”  But, with increased ease comes increased risk because the law still imposes all the same requirements on you, the individual importing widgets from China, as it does a Fortune 500 with millions of imports each year.

The first step to figuring out “what” and “from where” to import comes by learning how to read the Harmonized Tariff Schedule.  The HTS is a HUGE catalog that categorizes imports by number and then assigns their respective duty rates.  Back in the day, the HTS was available in print, and it took a while to search, but now it’s an online searchable database here.

When looking at the HTS, you’ll see 2 columns after the “description” column; these are the the particular ones we will be discussing today.

The “Unit of Quantity” column tells you how imports on that particular product are assessed.  For example, vinyl flooring is assessed by meters squared – while commodity goods are often assessed by kilogram.  Therefore, in the case of vinyl flooring (HTS Code 3918.10.20) – you will get charged a 5.3% duty on the invoice value of each square meter imported.

The “Rate of Duty” column is next and is broken down into 3 parts.  The first part, “Column 1,” tells you the “general duty” rate, which – in layman’s terms means – “the general duty the US charges other countries we get along with but don’t have a free trade agreement with.”  For legal nerds, this is really called “Most Favored Nation” treatment or a country with which the US has “Normal Trade Relations” and is a cornerstone concept of the World Trade Organization.

The third part is the “Column 2” or the “bad boy” duty rate that the US charges on imports from countries which we do not have normal trade relations with.  The most recent example of a country moving from Column 2 to the MFN column is Vietnam.  The only countries remaining on the list are North Korea and Cuba.

As you have probably noticed, this post assumes you have already figured out which HTS code applies to the product you are importing, but that is often the hardest (and most legally significant) part of the process.  If you’re interested in reading more on that point, check out the case of “mutants” or “humans” –  Marvel won in 2003!

If you need help expanding internationally or taking a look at your current import process, OGS can help!