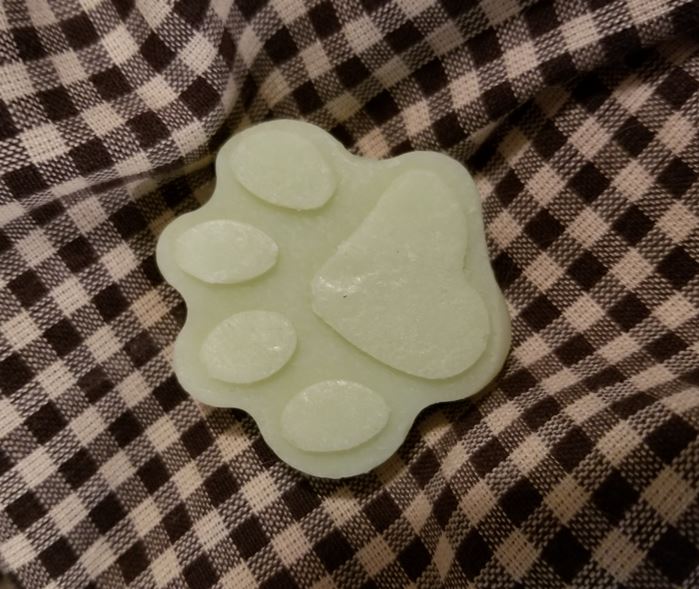 Last time in my soap opera, I discussed professionals that I would need to talk to before I started any soap business. I received a nice email from Gary Barber, a committed volunteer at the Madison Chapter of SCORE. He proposed that his first steps are not the professionals, but rather something else:

My first thoughts when someone says the plan to start a business are 1) does anyone need/want what you are planning to sell? 2) who else is selling a competing product, and at what price? 3) can you compete and still make a reasonable return on your investment? 4) are you the right person to start this business?

In my defense, I prefaced my post saying that, as a business attorney, my first thoughts are attorney thoughts. Plus, my first thoughts often revolve around who can help me get better questions and better answers. That being said, Gary is absolutely correct in saying that a business is going nowhere without answering his proposed questions. Future posts will go further into them along with some additional questions to boot.

But first, let’s start even a step further back. What is it that I am even making or thinking of selling? The flattest, least sexy answer to that is soap. And “soap” actually has its own definition from the FDA. “To be regulated as ‘soap,’ the product must be composed mainly of the ‘alkali salts of fatty acids,’ that is, the material you get when you combine fats or oils with an alkali, such as lye.” In other words, you need to add something like lye (sodium hydroxide) to a fatty acid (like olive or coconut oil) to create something soapy. If you look at your box of “soap,” you may find it doesn’t claim to be that at all. For example, Dove is a “beauty bar.” It isn’t fat plus lye; it is detergent and moisturizer. I will not go all science nerdy on you as to what that is. Suffice it to say, the FDA says it isn’t soap.

Then, there are things like Dial, whose ingredient list is soap plus a lot of other things. So, yes, soap, but also more than or less than soap? I’m not sure exactly what is going on there without more thought than I’m willing to put into something before my morning caffeine fix. But, what I know is that there are lots of things on that list; lots of things that I am not making, and frankly, a lot of things that some people don’t want. It is also packaged in a lot of plastic and cardboard.

All that to say that I am making soap – in both regular and FDA defined terms without stuff being stripped out or added. Not synthetic detergent, or beauty bars, or soap +/- anything. Just plain old soap like my grandma used to make. Seriously, I remember her making it and using it. It felt different than the soap we bought, and unsurprisingly, what I make feels different than the mass market soap.

Great. Now that I know that, I can begin to answer Gary’s questions.

Why go through all of this just to get to Gary’s questions? Because lots of people don’t know what they are actually selling. At OG+S, for example, we put a lot of thought into what is it that we are “selling.” And it isn’t legal widgets. We aren’t just selling you a written contract. We are selling advice, experience, creativity, and more that may be eventually documented in a contract. But if we were just selling a contract, we’d be LegalZoom. We are not LegalZoom. Knowing what you are selling helps you know what you are NOT selling, and it helps you get through those next questions that the Garys of the world are going to rightfully ask you to answer. So going forward, we know I am selling soap as a product (though marketers may tell you I am selling more, but we’ll get to that.)