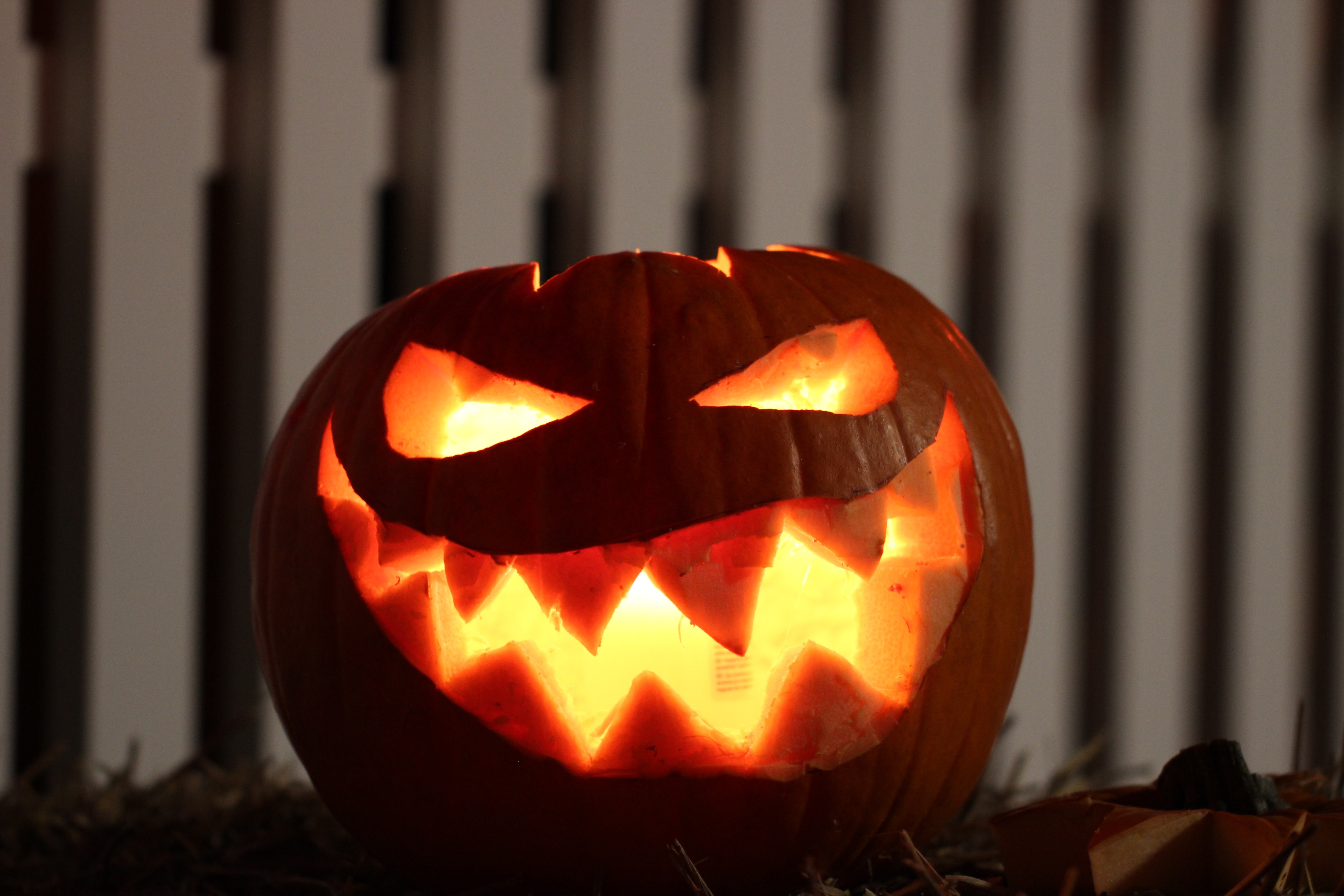 Disclaimer: This post is not legal advice (or about the law, at all)

Happy (almost) Halloween everyone! Halloween is my favorite holiday, and for the last 25 years or so, I’ve marked it with an annual showcase of the timeless classic, “Garfield’s Halloween Adventure” or “Garfield in Disguise” (depending on your region).

GHA is a great special in the Garfield cannon – right up there with “Garfield’s Thanksgiving” or “A Garfield Christmas” but for a number of reasons, it stands out – here are a few of them:

Obviously, this is a pretty big departure from the law, and yet again, showcases my unrefined love of dated pop culture and cartoons, but it’s the holidays – – so thanks for indulging me. Additionally, this bad boy won an Emmy in 1986, so don’t take my word for it – – this Garfield special is worth your time (or at least it was, in the 80s). If you want to see this special, it’s available (illegally) online….or I have the DVD….you’re welcome to borrow it.