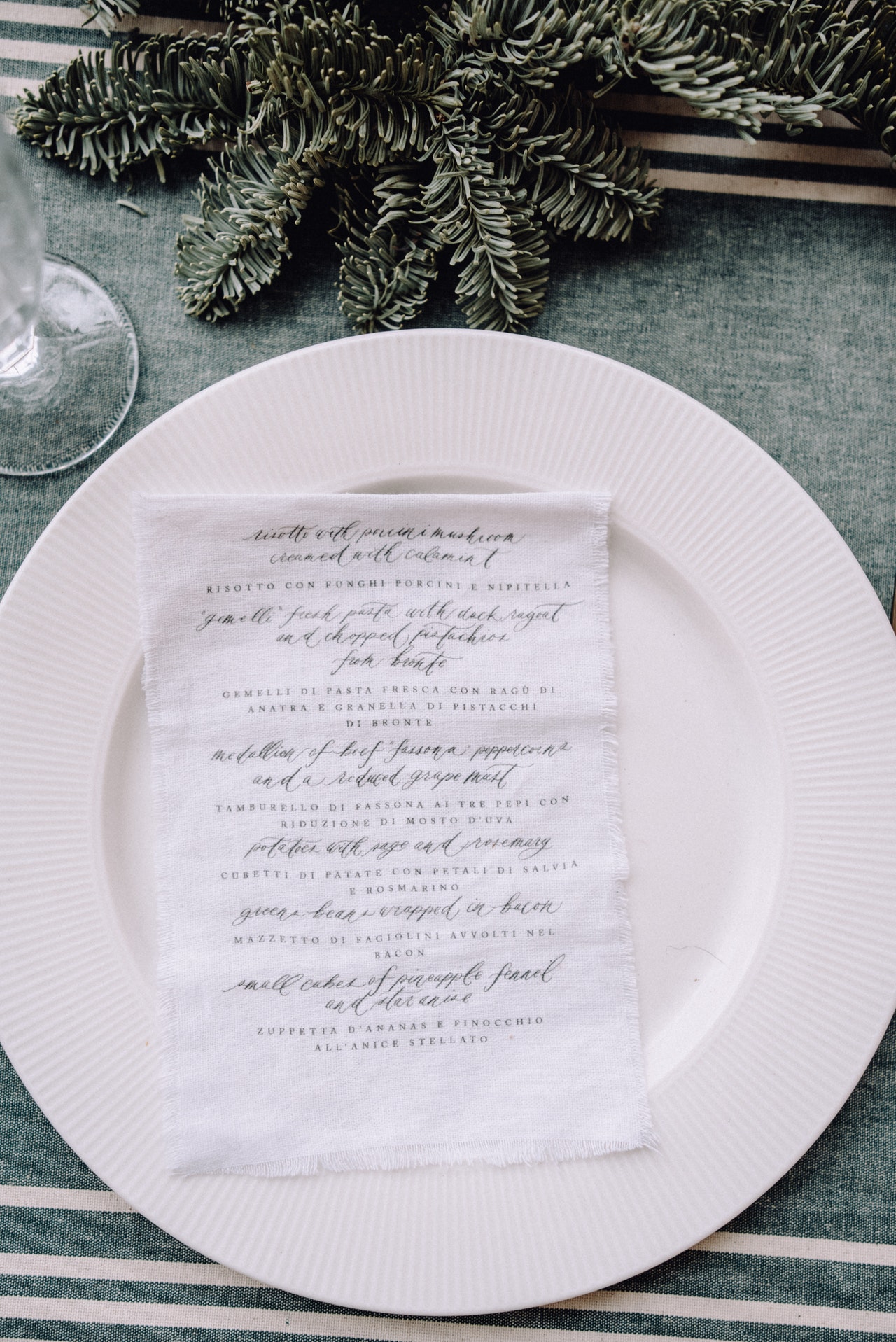 I’ve written about this topic before, but it keeps reasserting itself in client questions, comments, and requests on a regular basis – so, I suppose it’s time to write about it again.

“We want a quick one page agreement.”

“Collin, I need a simple commercial lease, no more than three pages.”

“I remember the good ol’ days when deals were done on a handshake. Why can’t it be like that anymore?”

My philosophy (and, this isn’t a rare position among my compatriot lawyers) is that the legal process should be your company’s last resort when problems arise – not its first option. Therefore, I hope that the agreements we draft for you are negotiated, signed, and put in a drawer forever – never to be seen again. Why? Because the deal worked out so well that the agreement wasn’t really needed once signed. For those who have experienced a string of good deals (read: good luck), the allure of the “quick and dirty” agreement is strong. (“We never really needed the agreement anyway!”)

What if the deal doesn’t work out though? What if there is a dispute and the contract is needed? Going into court, would you rather have the specificity of a twenty-four page agreement on your side; or, a three page agreement? When negotiating a deal would it be better to discuss all the possible issues that could arise (while we still like each other), and compile that detailed agreement into a twenty-four-pager; or, skip the difficult, “what happens when disagree” discussions and have a three-pager?

Of course, you know my answer. If we accept that the legal process will be the last resort, then that implies that the deal isn’t going well, and that the agreement will be needed. If that’s the case, I hope it’s twenty-four pages long.

Admittedly, there are always good reasons to “keep things simple” and not to “over lawyer” every deal – but that doesn’t (ever) translate into cramming what should be twenty-four pages long into…well – you get the idea.