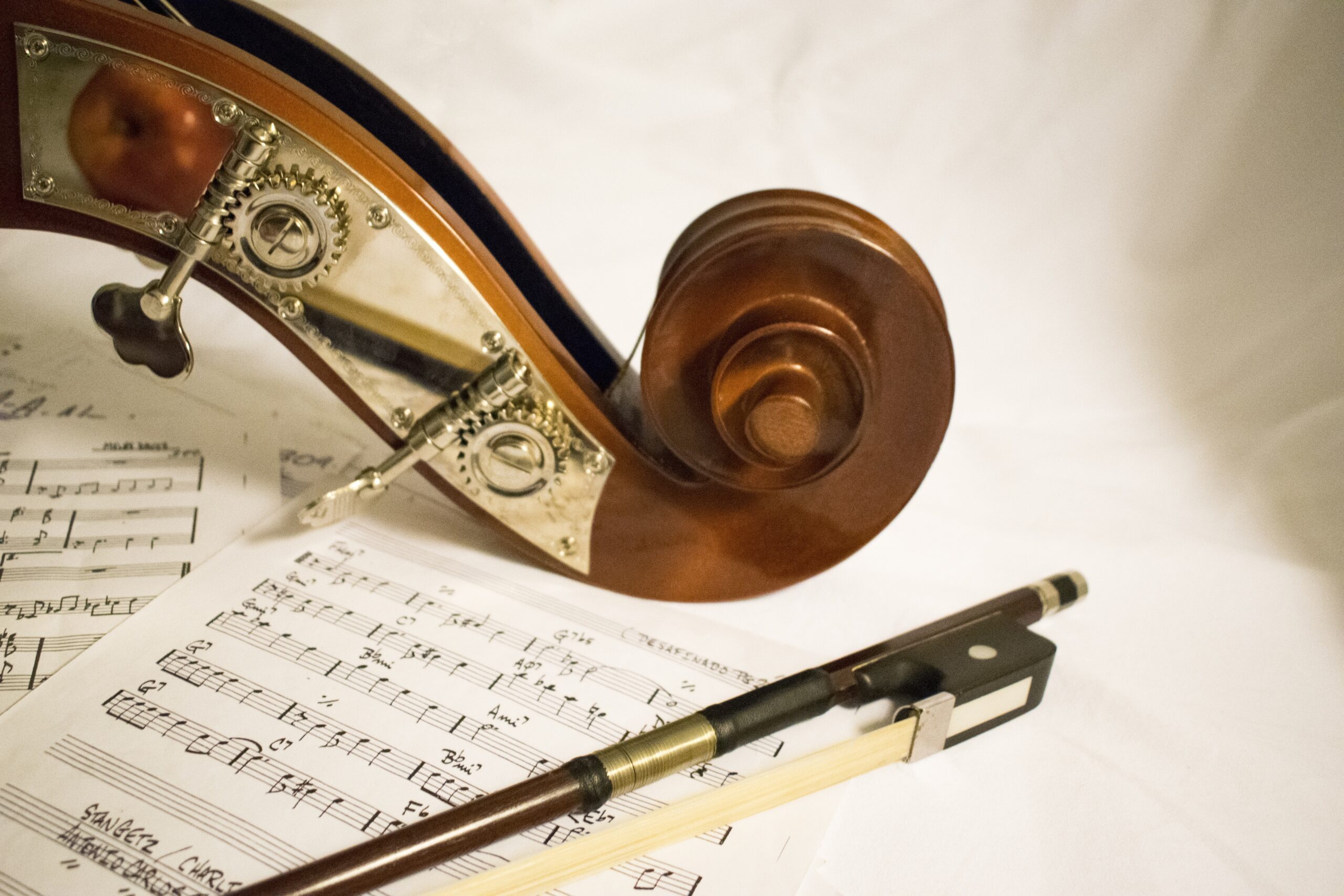 Welcome back to the Dolly Parton party. Last week we picked up where we left our heroes last week – struggling with the tension between artistic collaboration and the need to delineate legal ownership.  This second installment deals with the potential subjectivity of royalty percentages and explains the difference between net and gross profits.

Turning back to the queen of country music; imagine hypothetically, that a lesser-known member of Dolly’s entourage named Alice was in the room when Dolly Parton was writing Jolene and that, as Dolly was writing the song, she asked what Alice thought a good name would be to use in the song and Alice suggested Jolene. Then arguably Alice would deserve a cut of the royalties from the song. But what percentage of the royalties is Alice entitled to and more importantly what precisely is Alice entitled to a cut of? The net or gross profits of the song?  Percentages are subjective and should generally be decided by the collaborators in an open, honest, and fair manner. All A contributed to Jolene was a name. Dolly wrote the lyrics, the melody and sang the song. But the name is part of what makes the song iconic and distinctive. Would the song have been the same if it was called Caroline or Betty? Would it have been as successful without the name Jolene? These hypothetical questions are what artists hire lawyers to argue about precisely because it is subjective and subject to persuasive argumentation.

Once Alice and Dolly Parton have decided on what percentage they think is a fair the next step is to determine whether the royalty agreement is going to be based on the gross profits or the net profits earned by the song. This decision is hugely important because the choice may have a substantial impact on the long-term financial situation for the band.  The following section defines and describes the differences between gross and net profits and the next week this three-part series will end by putting this all together and explaining net profit are often preferred for royalty agreements.

For the reading and writing learner

Gross profit is the amount of money that a company earns from goods sold (revenue) after deducting the ‘cost of goods sold.’ The costs of goods sold encompasses the cost of raw materials, inventory, direct labor wages for production workers, equipment costs used in production, repair costs for equipment, and shipping costs etc. These are ‘variable costs.’ Variable costs fluctuate because are dependent on the company’s production or sales volume. Gross profits do not include ‘fixed costs’ which are incurred independently from production or sales volume.  Those costs are reflected in net profit, discussed below.

For the visual learner and numerical learners:

For the reading and writing learner:

Net profit is the company’s gross profit minus every other expense incurred. Other expenses reflect the fixed costs referenced above and includes everything from operating expenses (rent, internet, storage, salaries, travel etc.)  to taxes, interest on debt or loans, and depreciation of fixed assets like equipment etc.

For the visual learner and numerical learners: