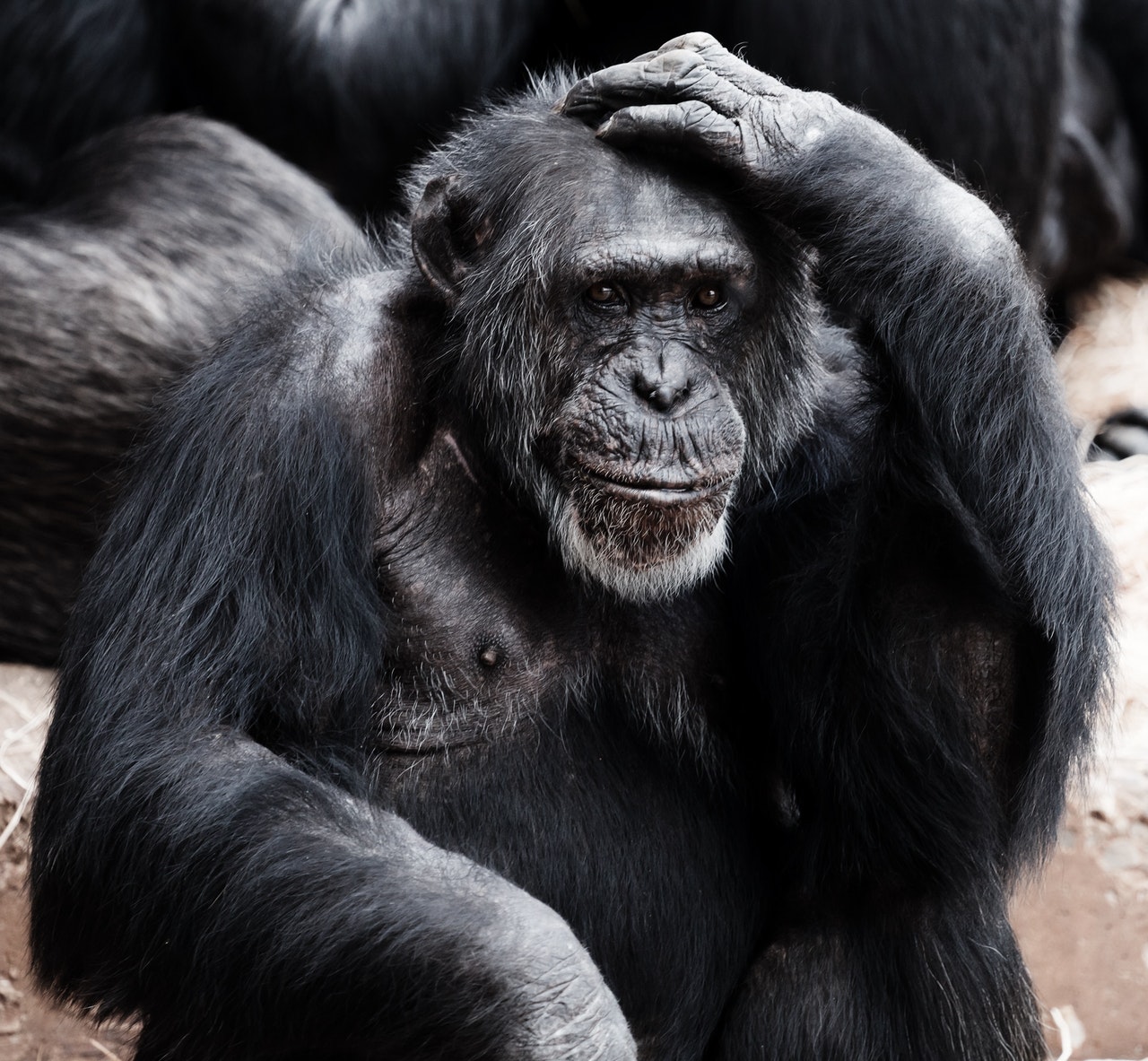 If you’ve read our blog religiously, you’ll know that I often write about intellectual property and video games (or, cartoons). Well, its been awhile, and in 2020, levity is required! So, today, we’re talking about the two most famous (fictional) apes of all time – Donkey Kong & King Kong – and the epic intellectual property battle between them.

The year was 1982, and the arcade business was booming. In 1981 alone, arcades were a $5 billion dollar industry in the United States and Universal (“City”) Studios wanted a piece. In an effort to cash in, Universal sought to license the King Kong character (riding the wave of the popular 1975 Dino de Laurentiis movie) to video game makers – most notably, Coleco. But! Nintendo released the wildly popular Donkey Kong Arcade Game in 1981 and many video game makers were already producing titles based on Donkey Kong by the time 1982 rolled around…so, there was a problem. As lawyers say, “fighting solves everything!” and Universal sued Nintendo in 1982 to stop further production of the Donkey Kong game asserting ownership of the “King Kong” trademark and likeness. Additionally, Universal went one step further and contacted Nintendo licensees (the video game makers) and threatened them with litigation if they continued production of the Donkey Kong titles. (Spoiler alert: that was not a smart move – just google “tortious interference with contract.”)

Universal was fighting a losing battle for multiple reasons – some stemming from the history of “King Kong” himself, the actions of Universal leading up to the litigation, and some tried and true trademark & copyright law principles that we’ve discussed on this blog many times. Here they are in more detail:

So what does all of this mean?

A final note: Nintendo’s attorney in the Universal case was John Kirby. Doesn’t that name sound oddly familiar? Free Zoom\Teams coffee to whoever figures out why.