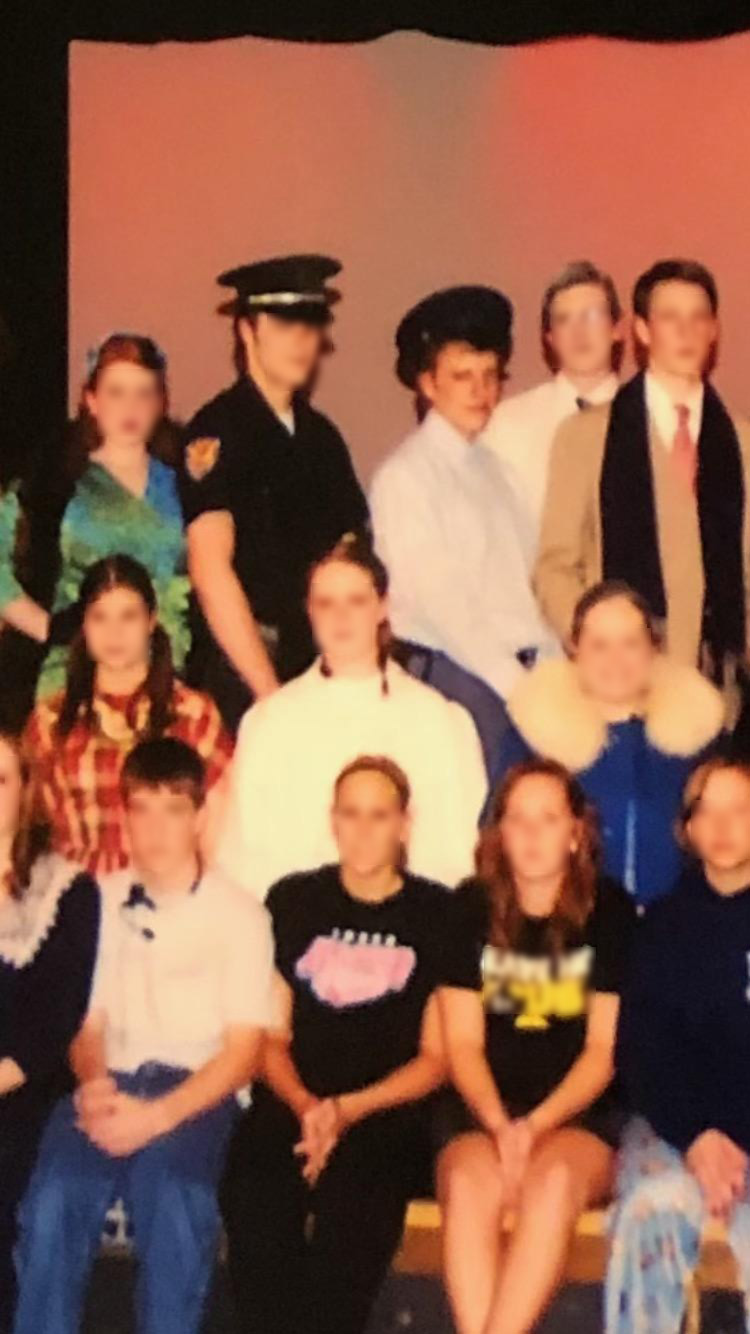 It’s a Wonderful Life is by far my favorite Christmas movie. It might just be the overall sentimentality of the film that does it for me, or it might have something to do with me playing Ernie in my high school’s production of it (I promise I looked a little less grainy all those years ago). My high regard for the film left me surprised that it was actually a disappointment at the box office when it premiered in 1946. This resulted in the production company producing the film at a pretty significant loss. Why then did the film turn into the Christmas classic we know today?

The simple answer: public domain came to the rescue. Under copyright law in the 1940s, copyrights registered for an initial 28-year period, and that period could then be renewed for an additional 28 years with proper filings. After the box office failure, the copyright for It’s a Wonderful Life changed hands several times, ending up, eventually, with National Telefilm Associates (NTA). When 1974 (28 years after 1946) came around, NTA failed to file for renewal, which meant It’s a Wonderful Life entered the public domain. Opportunistic TV networks saw the opportunity to make use of royalty-free airtime and started broadcasting the film during the holidays each year, where the film grew immensely in popularity. Republic Pictures, NTA’s successor, was finally able in 1993 to use U.S. Supreme Court precedent to sort of “reclaim” the copyright. Republic claimed that the film was a derivative work of both the film’s musical score and The Greatest Gift, the short story on which It’s a Wonderful Life is based. From then on, NBC has held the exclusive right to broadcast the film, which is why it only airs on NBC on Christmas Eve.

The story of the film’s copyright is fascinating for an intellectual property nerd like me, but I think there are some useful takeaways:

I suppose I could also make an honorary mention to something about bell rings and angel wings, but I think I’ll leave well enough alone.

Thank you for reading. For anyone interested in more details, the Library of Congress created a helpful blog post a few years ago discussing the topic. Shoutout to Adam Ledvina, Bert in the same high school production, for finding the cover photo so that I could embarrass myself with this blog.