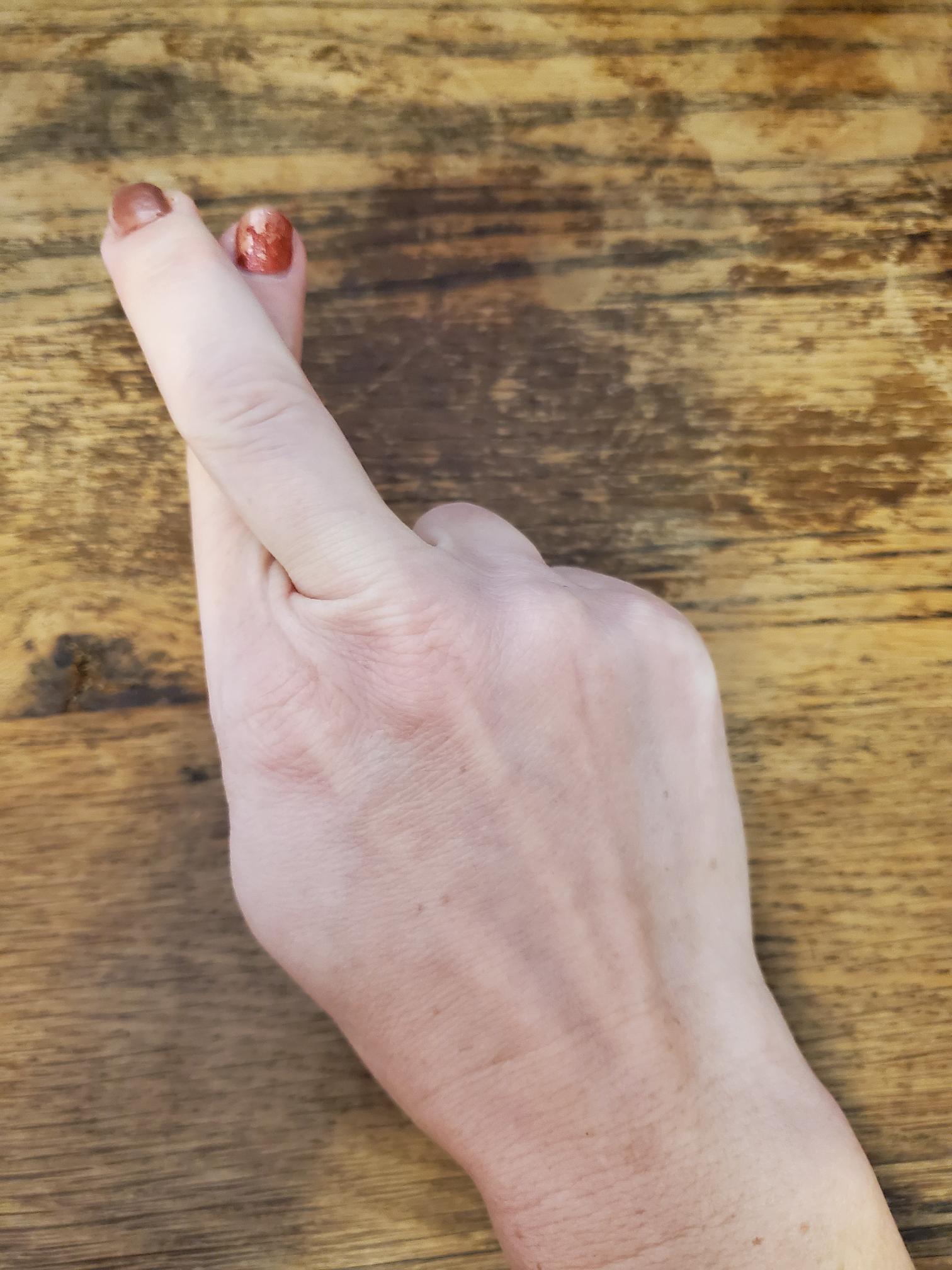 Brexit has been, well, let’s say bumpy. One thing that has seen a bit less turbulence than other areas of contention is trademarks. So let’s keep our fingers crossed that what I write below remains true as it has all year.

For those not regularly pursuing international trademarks, a very quick primer: When registering a trademark in much of Europe, you have a choice. You can either register it in a singular country, or if that country is part of the EU, you can register it with the European Union Intellectual Property Office (“EUIPO”). That covers all of the countries in the EU. Great! Until someone leaves. Then what? If I registered a mark 7 years ago with EUIPO, will it still be protected in the UK after Brexit?

Luckily, they decided that it would only hurt everyone if they made this difficult. Instead, they made a transition period between February 1 and December 31, 2020.  International registrations designating the European Union, including those with designations made during the transition period, continue to have effect in the United Kingdom during this period. At the end of the transition period, a comparable national trademark will be created for every international registration protected in the European Union and recorded on the Register in the UK.

These newly created comparable UK trademarks will be independent from the international registration at EUIPO and will then, henceforth, be governed by UK law. Trademark owners will have to manage them directly with the United Kingdom Intellectual Property Office (“UKIPO”).

For those that were trying to take advantage of some treaties (namely, the Madrid Protocol) that allow a trademark owner to have centralized management, there is some hope there, too. After the end of the transition period, the owner may designate the UK in the international registration that prompted the creation of a comparable United Kingdom trademark. But it comes at a cost. That UK right was created automatically, but a subsequent designation of the UK in the International Registration would be subject to examination by the UKIPO and be published for opposition.

In general, Brexit and the end of the transition period should not negatively affect the rights of trademark owners of existing international registrations for those of which the European Union is the Contracting Party of the holder and are in the UK (or using it in the UK). The same will apply to international applications filed with EUIPO by UK entities before the end of the transition period.

So, while many other Brexit issues seem to be up in the air, at least we think trademarks won’t be one of them. Fingers crossed!