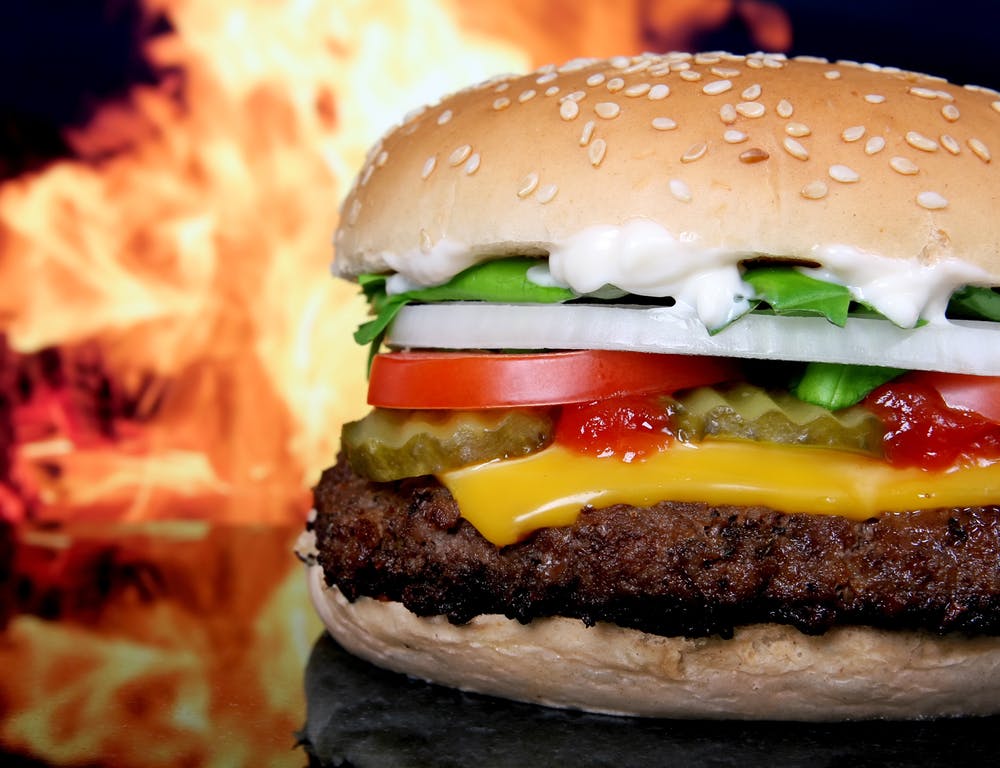 We file a lot of trademarks here at OG+S. At the most basic level, a trademark allows you the right to exclude someone else from using your name or logo – and also allows you to exclude someone from using a name or logo that is close (or kinda close) to your protected name or logo. All in all, it’s pretty powerful and often used by companies with deeper pockets to exclude the competition (read, the little guy). That’s why researching, deciding on, and consistently using your marks correctly is very important…its also the reason why drug names are so wild (no competition to worry about!).

Enter McDonald’s – arguably one of the most aggressive companies in terms of trademark usage and the principle of excluding others from using names that are even close to theirs. The “Big Mac” is immediately recognizable in the United States, and McDonald’s would argue, everywhere. But, if you live in Ireland, the name “Supermac” might ring a bell, and be even more recognizable than its American cousin. For years, McDonald’s used its European “Big Mac” trademark (granted in 1996) to exclude Supermac from using the “Supermac” name in Europe and, by extension, expanding its market beyond its home country. (McDonald’s argued, that “Supermac” was too close to “Big Mac” and would cause consumer confusion). Again, the ability to exclude is powerful.

To combat this, Supermac filed a petition to cancel the “Big Mac” trademark arguing that McDonald’s was not using the mark, and therefore, was unworthy of continued protection. Guess what? Supermac won, and it provides another example of why presenting the correct type of evidence is important in trademark cases.

To show that the “Big Mac” trademark was actively being used, McDonald’s provided the following evidence: 1) Advertisements; and 2) Affidavits from McDonald’s Executives promising the marks were being used. Here’s a pro tip: Courts don’t generally take your word for it – hard numbers are necessary. McDonald’s did not provide Big Mac sales numbers to prove their advertisements were working, or their Executive promises accurate…they should have. Whether it be in the USA or Europe, sales numbers are compelling, and in any case where a client has to prove a trademark is being used, we always recommend the extra effort it takes to get down to brass tacks.

Supermac is coming to a European country near you — pending the appeal, of course.