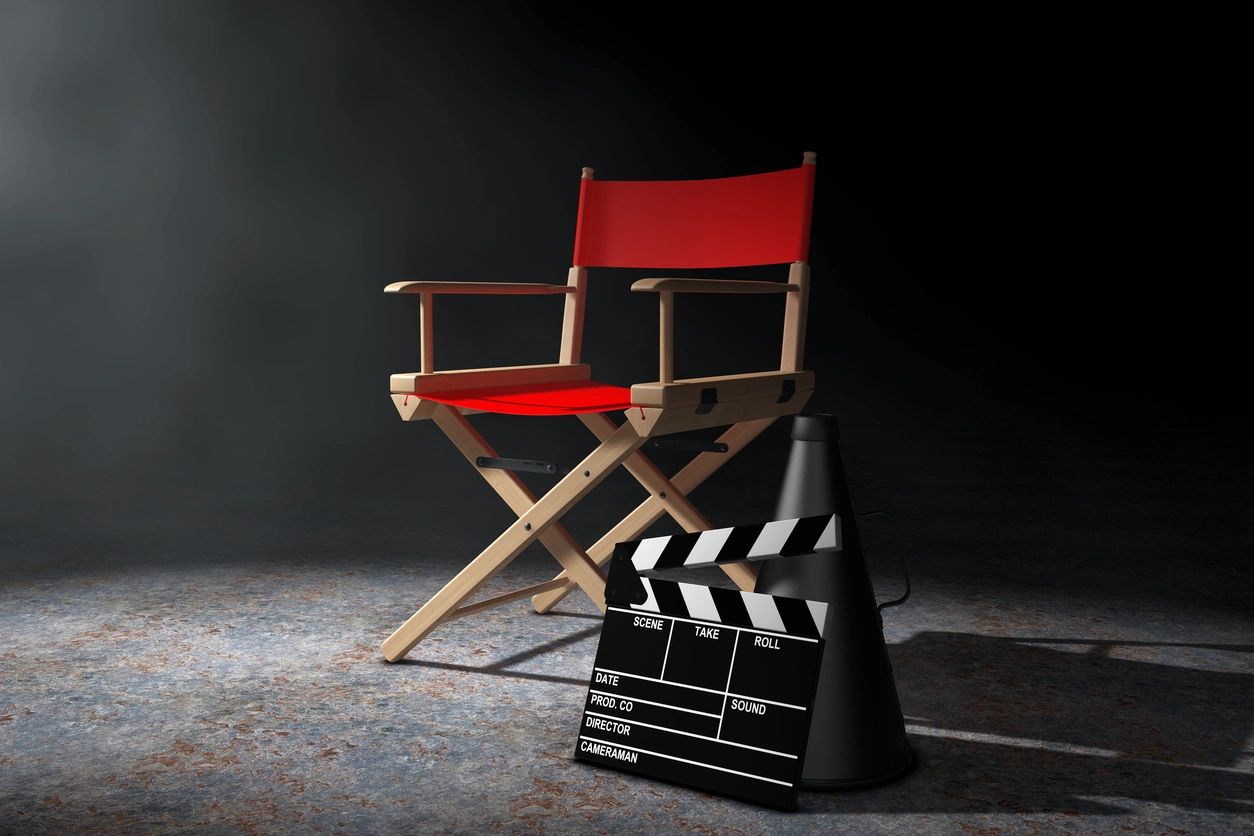 Product placement, by which I mean the placement of branded products in films and TV shows, is a prevalent feature in media. As a viewer, I appreciate when product placement is used (in admittedly rare instances) to drive the plot. As a trademark attorney (since I can’t seem to turn it off), I appreciate the legal complications of product placement. Whether placement is an artistic choice or a cash-grab, there tends to be a beneficial relationship between filmmaker and brand owner, which helps explain why the two parties might enter into agreement to encourage product placement. In the case of Stranger Things, the placement of Eggo Waffles helped the show to rely on the brand recognition of Eggo to fuel nostalgia and enthusiasm for the show. For Kellogg’s (owners of Eggo), the placement is credited with a 14% increase in Eggo sales in 2017, coinciding with the release of Season 2 of Stranger Things.

Mutually beneficial product placements are interesting, but what is perhaps more interesting is what happens if the brand owner doesn’t like the way their brand is portrayed in a film. Brand owners are obviously concerned about protecting their brand, and there is oftentimes a registered trademark underlying the brand, which is supposed to grant the brand owner certain rights. So is there legal recourse for the brand owner if a film or TV show uses the brand in a way it doesn’t like? Possibly. One possibility is a likelihood of confusion claim. Another possibility is  tarnishment, where an owner of a “famous” registered trademark claims that another use of the same/similar mark harms the reputation of the famous mark. Interestingly, these issues were addressed in a case where Caterpillar sued Disney because the villains in George of the Jungle 2 drove Caterpillar bulldozers. In that case, the court determined that there was not likelihood of confusion, since viewers were not likely to believe that Caterpillar made or endorsed the film. The court also found no tarnishment, since the film’s use of the mark was not suggesting Caterpillar bulldozers were of poor quality, the film was not relying on the Caterpillar’s reputation to market the film, and the film was framing the villains as evil (rather than Caterpillar itself).