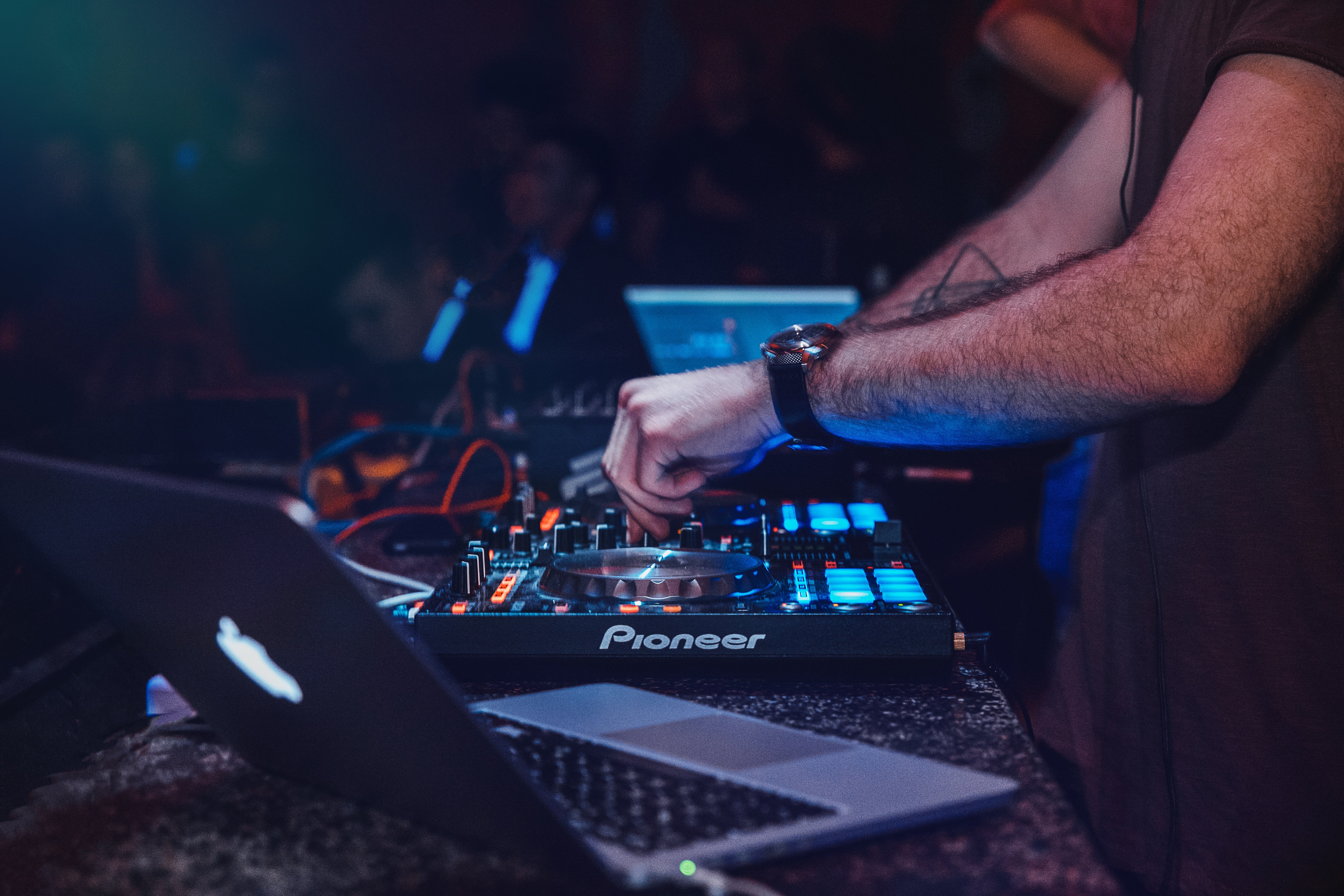 I am a pretty big fan of mashup. If you haven’t heard of mashup music before, take a listen to Pandamonium [sic] by the White Panda: https://thewhitepanda.bandcamp.com/track/pandamonium-continuous-mix.

“A mashup is a creative work, usually in a form of a song, created by blending two or more pre-recorded songs, usually by overlaying the vocal track of one song seamlessly over the instrumental track of another.” (Wikipedia)

In the case of the White Panda (and most mashup artists), it’s way more than two songs mixed together – basically, the album above is like distilling the Top 40 hits of 2010\2011 into one massive hour long track…pretty cool, but is that type of music legal? Isn’t recording\broadcasting someone else’s song without permission a violation of copyright law?….mostly, yes. This article takes a look at the legal status of mashup music, and why it largely is allowed to exist without constant lawsuits.

Samples are not “fair use” if they are short enough.

Let’s dispel a common piece of misinformation – illegal sampling does not become legal if the samples are short enough. A lot of people seem to think that if you use a clip of music that is less than X seconds long (some people say 5, others say up to 30), it’s not illegal or in other words, is acceptable “fair use.”

Sorry, length of the sample has nothing to do with it.

Is it illegal to use someone else’s music in my own “new” song?

Isn’t mashup the same thing as a cover song though?

Recording a Cover: US Copyright law has a solution for recorded cover songs called “mechanical royalties.” If an artist wants to record a cover song, they pay a pre-set royalty to the original artist to do so. There are organizations called “clearinghouses” that make “buying” the rights easy. (Right, Weezer fans? https://en.wikipedia.org/wiki/Weezer_(Teal_Album))

Playing a Cover: If a cover band wants to perform a song at a venue, the venue buys the rights to play copyrighted music in their establishment – just as they would if they were playing CDs or having a wedding DJ (or playing the radio – or using the “turnkey” solution of a jukebox). The same “clearinghouses” exist for this purpose as well. (Awesome cover band)

Could mashup artists license each song they sample under the same system that exists for recording\playing covers? Yes, but given the sheer number of songs used in most modern mashup, I think the process would be very expensive and very time consuming. The fact is: US copyright law was not created with mashup in mind – it was created for the full reproduction of an existing song – not a 5 second clip of it.

In summary: Mashup is a guilty pleasure for lawyers like us, because it’s probably (in most cases) illegal. However, IP rights are also not enforced by someone else other than the copyright holder….so it’s up to you to decide when to enforce your rights (or if it’s good for business…not to).

2 thoughts on “The Legal Status of Mashup Music”